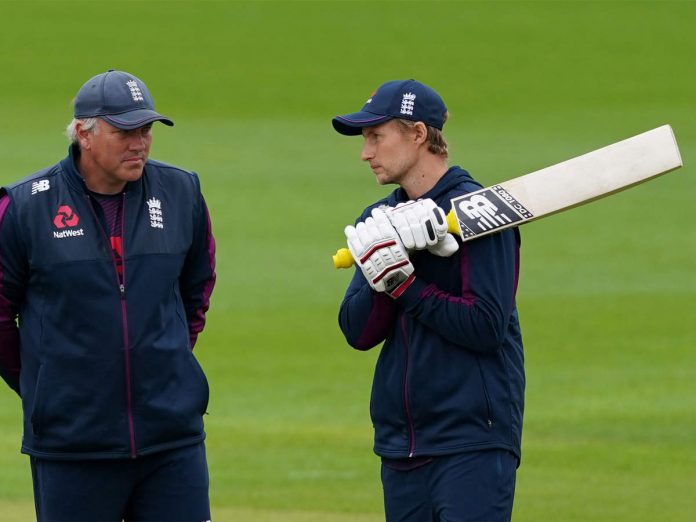 England head coach Chris Silverwood would have no qualms about bringing in flexible start times for the series-deciding third Test against Pakistan, with hopes rising that an agreement can be reached.

Only 134.3 overs could be delivered across five days in a match, intervened by unstoppable rains as well as poor light, impairing the sight of players even when the floodlights functioned. England bowled out Pakistan for 236 only on the fourth day, a day where the hosts also began their innings. The Englishmen lost one wicket in five overs, trailing by 229 runs to never return until the final day.

“It makes sense to me. We have a period at the start of the day we could use, but we try to lump it at the end when light is an issue. In my opinion, it would be a good idea. I know there’s chats around it and there will be no complaints from us if it happens. But I’ve had no official word it’ll happen,” Silverwood quoted as saying by TOI.

While several other possible solutions to extending the amount of play possible in games affected by bad light and rain – such as brighter balls, improved lighting and even specialist glasses – are not immediate solutions, the idea of bringing forward the first ball to cover for delays could be imminent.

Both teams would be willing, as would the host broadcasters, leaving agreements with global television partners who take a ‘world feed’ from the match as the last hurdle to clear. Increasingly, it seems they might provide a sympathetic ear given another mixed forecast.