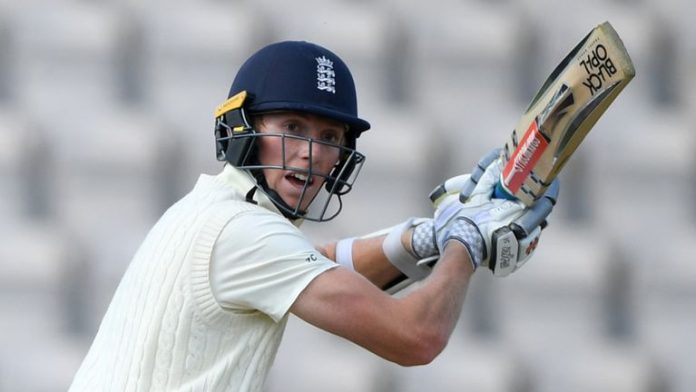 The ongoing 2nd Test between England vs Pakistan has been marred with poor weather and bad light condition, which has evidently left both players and fans frustrated. However, England batsman Zak Crawley sympathised with fans frustrations’ but said bad light could cause “life-changing” injuries.

The weather condition which had already caused several interruption meant there was no play at all on the third day of the second Test between England and Pakistan at Southampton on Saturday.

Only 40 overs took place on Friday, with the umpires ending the second day’s play because of bad light even though the Ageas Bowl ground floodlights were on full beam

You always want the game moving forward, especially when I’d like a bat. But I was at deep square when a couple of balls got hit out and I didn’t see them at all really.

“I don’t know if anyone else was feeling the same. It’s a difficult one, if someone cops one on the head because they didn’t see the ball in the field or a batsman cops one on the arm and misses the rest of the series, that’s life-changing.

Play abandoned for the day. Another frustrating day.

Michael Vaughan, like Atherton also suggested a pink ball, rather than the traditional red, which could be used to avoid time being lost to bad light in Tests.

Crawley, who was brought into the squad after Ben Stokes opted out due to family reason recalled his boyhood experiences of watching T20 cricket being stopped for drizzle and said: “You know it’s an entertainment business and we’re playing for the fans back home.