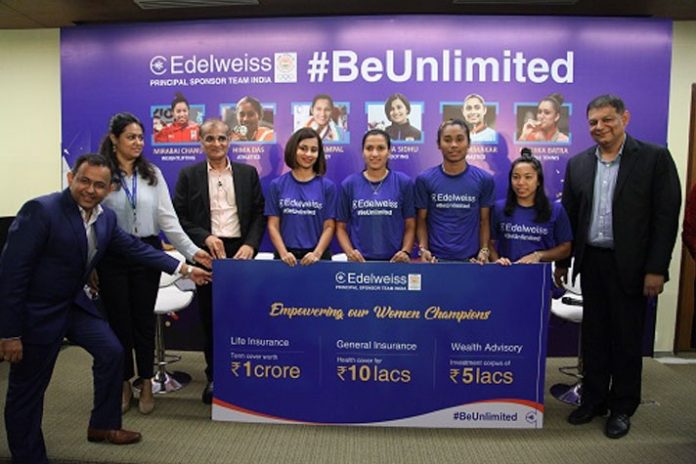 After a series of honours and recognitions, Hima has been busy announcing her sponsorship and brand endorsement tie-ups for the past few weeks. The latest in the list is Edelweiss. India’s leading diversified financial services conglomerate has announced Hima Das as the latest addition to its glittering roster of India’s top female athletes.

The announcement has come close on the heels of Hima Das’ deal with the State Bank of India to endorse YONO (You Only Need One) e-banking platform. Hima has been named the brand ambassador for SBI’s integrated digital banking platform that enables users to access a variety of financial and other services such as taxi bookings, online shopping, or medical bill payments.

Adidas India was the first to announce the signing with Hima earlier this month. The teenager, who till not very long ago would run barefoot today has customised adidas athletics shoes with her name. 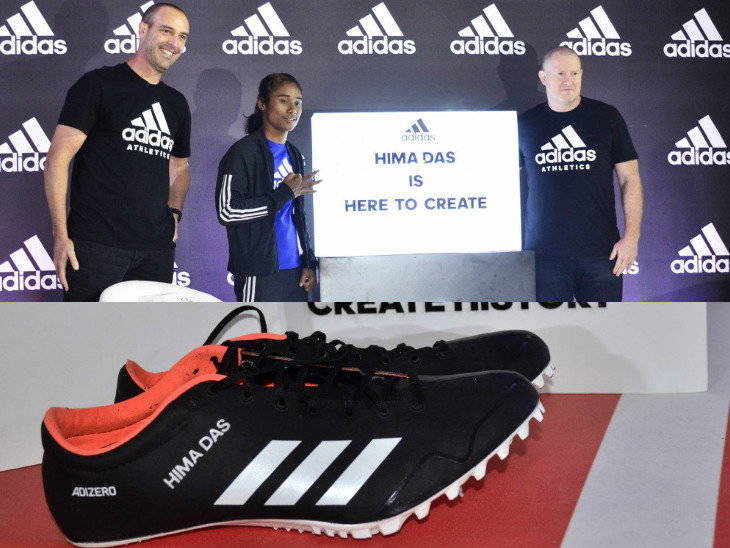 Adidas as part of the deal is also providing Hima with the best products that sports shoe and apparel brand has for her racing and athletic needs. Hima has becomes the first Indian athlete to win a gold medal at a world event, when she bagged a gold medal at the women’s 400 m at the IAAF World Under-20 Championships in Finland. She continued her winning streak when she bagged a gold and two silvers at the 18th Asian Games in Indonesia recently.