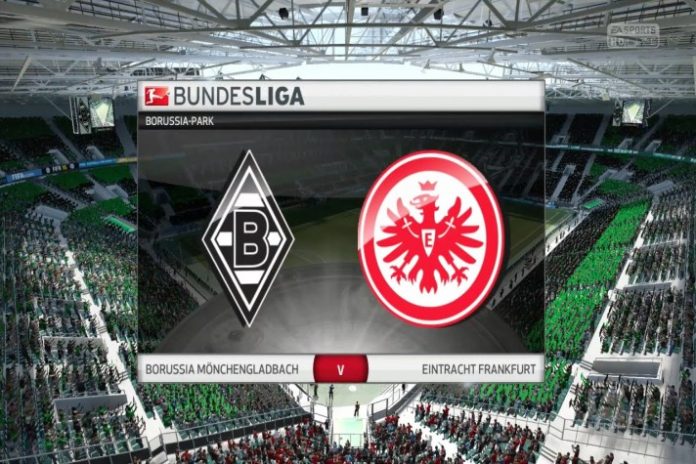 Eintracht Frankfurt vs B. Monchengladbach LIVE

Winning 75% of their home Bundesliga games when entered as betting outsiders so far this campaign (W3, D1), Eintracht Frankfurt have lost just three of their 12 home league fixtures to date (W6, D3). However, they have lost three straight league games, and will be desperate to avoid losing four in a row for the first time since March 2017.

This game could witness some late drama, as one goal has been scored after the 75th minute in a league-high 83.33% of Frankfurt’s home fixtures this season. Intriguingly, that has also been the case in each of the last four competitive H2Hs held here, if excluding goalless draws.

Borussia Mönchengladbach are unbeaten in five of their last seven away league games when entered as betting favourites (W4, D1, L2). A strong start may well result in them backing that up, as the ‘Fohlen’ have won five of the six away league fixtures in which they’ve struck the opening goal this term.

On a more sobering note, the fact that they have registered just one clean sheet from their last nine top-flight away games is concerning. In a macabre show of consistency, Gladbach have conceded exactly two second-half goals in three of their last four Bundesliga away fixtures.

Players to watch: Daichi Kamada has netted four goals across Frankfurt’s last six competitive matches, though none of them came after the 60th minute.
Visiting attacker Breel Embolo scored last time out. He has been Gladbach’s final goalscorer in five of the six Bundesliga matches where he has found the net.

Stat attack: Frankfurt have scored 66.67% of their home league goals this campaign after the break.

Gladbach have been losing at half-time just once on the road so far this league campaign (HT: W4, D7, L1).
At least one side has failed to score before the break in each of the last eight Bundesliga H2Hs.