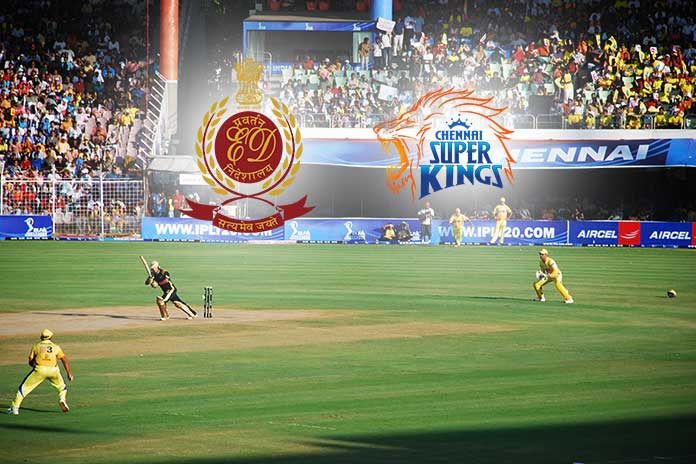 The agency, according to a Business Standard report, is trying to find out the reason behind the funding of the IPL franchise. The ED is also trying to establish if there were any anomalies in the transaction.

Meanwhile, the CSK has reportedly confirmed that it did not owe any dues to IL&FS. “There are no dues from CSK owed to IL&FS nor have (we) received any query from ED in this regard,” CSK has written to the business publication.

ED had noticed certain loans and investments made by IFIN under special investment category, where the promoter company could get in and out through the investee firm’s put and call option. ED is currently studying the arrangement and its legality.

The probe agency is likely to call the cricket franchise CSK to understand the modalities of this transaction. The senior management of IL&FS accused in the matter would also be quizzed, an ED official privy to the development has told the paper. Further, the ED is contemplating a special audit of the account against the backdrop of rating agencies downgrading various debt papers of IL&FS.