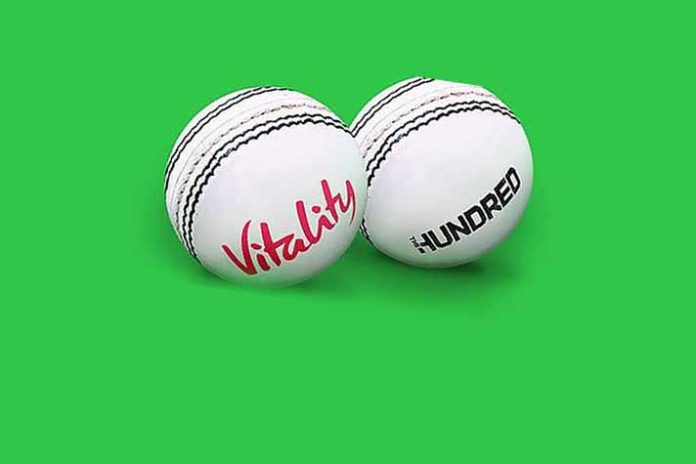 The England and Wales Cricket Board has announced an extension to their existing relationship with Vitality, to now include The Hundred.

The partnership will build on Vitality’s existing sponsorship of T20 and Test cricket, where they have focused on increasing physical activity in cricket fans, and rewarded their members with tickets and experiences throughout the season.

Rob Calder, commercial director of The Hundred, said: “Vitality have been a great partner for cricket since we started working with them on the Vitality Blast and IT20s. We are really pleased that their sponsorship will now include The Hundred. Vitality have a great record of activating sponsorships to grow fan-bases and participation.”

Neville Koopowitz, CEO at Vitality, added: “We’re excited to be involved with the Hundred, a completely new type of cricket format. Driving awareness of sport, and helping people to undertake more physical activity, is at the very heart of what we do. This is why we’re delighted to see so many fantastic sports stars being lined up to play. I am sure they will directly inspire many more people to take up and participate in the game, right from grassroots, to local club level and beyond.”

The competition will be played at the height of summer, starting July 2020. It will feature eight new city-based teams from Manchester, Leeds, Nottingham, Birmingham, Cardiff, Southampton and two in London (Lord’s and the Oval).