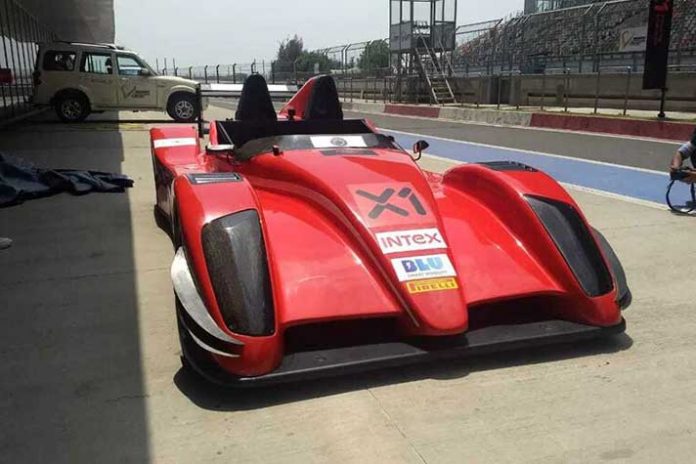 The X1 Racing League will take place at the Buddh International Circuit in Greater Noida, the Madras Motor Race Track (MMRT) in Chennai and one more street circuit at another Indian city, to be confirmed later. There will be both track and street circuits part of the championship. The series will have international drivers from Formula 1, Formula E, Indy500, Le Mans and NASCAR.

The first franchisee-based motorsport league will comprise of eight city-based team. Each team will have two custom-made two-seater cars and four drivers. The drivers can have a combination of two Indian and two foreigners, including a female.

“Four of the franchises have already been sold and we also have 32 drivers who have agreed to race. We will announce the dates, city for street circuit, specifications of the car, the franchises in the time to come. Everything should be finalised by the end of July,” Ebrahim said.

The cars will most likely be built by Coimbatore-based JA Motorsport, who also make the Formula 2000 cars for MRF Challenge. However, the engine options are yet to be decided. In total, each franchise owner will have to spend a fixed amount of ₹5.5 crore, including the driver fees. The league is backed by the Federation of Motor Sports Clubs of India (FMSCI), the governing body of the sport in the country.

The league action will be scheduled for Saturdays and Sundays with three races of  45 minutes on each event day.