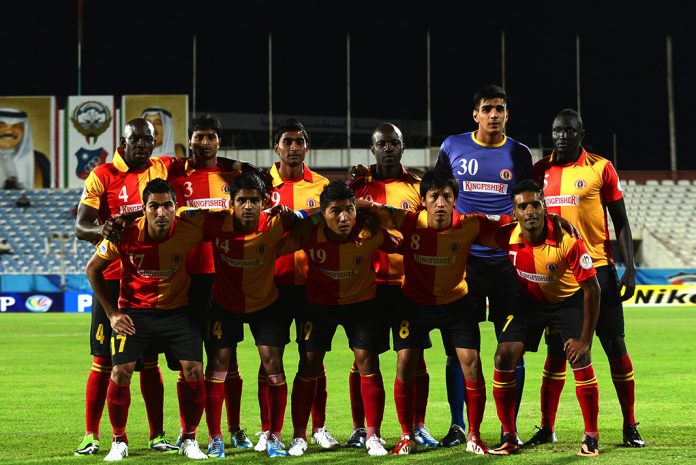 After initial reluctance it seems that East Bengal club have now expressed their interest in the Indian Super League (ISL), hinting for the first time on Monday that are willing to be part of the cash-rich football franchise league. If they become a part then they will be Kolkata’s second team in the ISL after Atletico de Kolkata.

“Yes, we have decided to pick up the bid document. We’ll complete the process in this respect in a day or two,” a club official confirmed to TOI on Monday. The ‘Invitation to Bid’ document was floated by Football Sports Development Limited (FSDL) recently.

The bidding party must fulfil the criterion mentioned in the ITB and submit it on May 25, 2017.

While Bengaluru FC have been the first I-League club to come forward and highlight their intention of being part of the Indian Super League (ISL), East Bengal now seems to have made up their mind to join the bandwagon.

The official, however, made it clear that East Bengal are yet not ready to commit themselves to the ISL and will wait for more clarity from the All India Football Federation (AIFF) on the future of the two leagues, including the I-League.

“Picking up the bid document does not necessarily mean that we’ll submit a bid. We intend to study the document minutely. We will seek more clarity from the AIFF on the future of Indian football. Until the confusion over the two leagues is cleared, we will not be in a position to take a decision,” the official maintained.

East Bengal have written to AIFF general secretary Kushal Das seeking an urgent meeting to discuss the tender document and the bid process.

Ironically , While East Bengal  have changed their stance towards the ISL, their arch-rivals Mohun Bagan  however are yet to make up their mind over this issue.