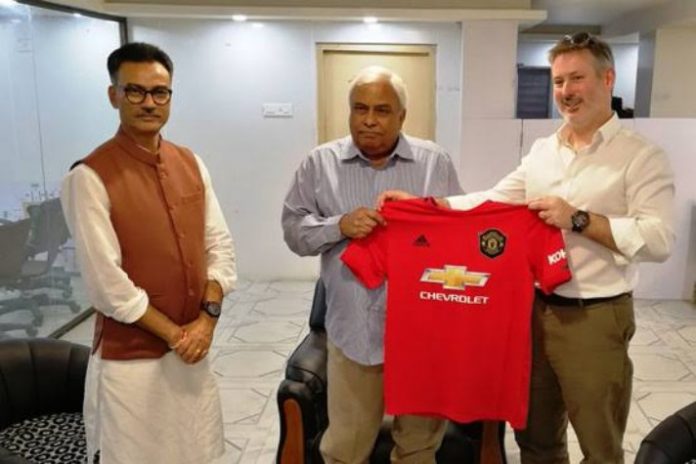 “This was a preliminary inspection and they will submit a report within 10 days based on which we will go forward. Then we will work out the financial logistics,” Sarkar said.

It is learnt that the appearance fee for the Red Devils is a whopping ₹24 crore, plus other extra expenses which will make it a ₹30-crore affair.

If it works out, this match will be a part of the centenary celebrations of East Bengal and United’s pre-season Asia tour in July 2020.

East Bengal began their centenary celebrations with aplomb on July 31 with a march from Kolkata’s Kumartuli area to the club ground at Maidan. A galaxy of stars, including World Cup-winning cricket captain Kapil Dev, were felicitated.

ManU are also expected to visit Bangladesh for a match on their Asia tour next year.