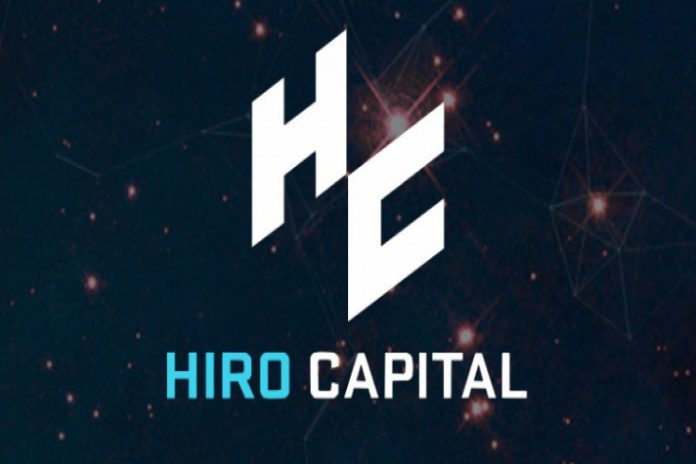 The British investment firm Hiro Capital has announced the launch of a €100 million ($110 mn) venture capital fund to back games, esports, and digital sports companies in the European Union and the United Kingdom.

The fund is looking to accelerate the growth of approximately 20 companies through Series A and B financings and entrepreneurial mentoring.

According to Hiro Capital, it will use the funds to accelerate the growth of about 20 companies. The fund will generally invest at the post-seed stage, at Series A and B. As well as financial investments, Hiro Capital plans to mentor its portfolio companies to help them scale.

“Fifteen years ago, the video games sector was niche, esports was underground, and digital sports tracking was only available to elite athletes,” said Luke Alvarez, managing partner of Hiro Capital in a release. “Now, there are three billion gamers globally, 600 million game stream fans, and over 500 million sports monitoring smartwatches and trackers. Games, esports, and digital sports are becoming a fundamental ecosystem for entertainment, economic, and social life in the mid-21st century. Hiro invests in the innovators who are building that future – they are our heroes.”

Hiro is a diverse team with strong environmental, social and governance principles, backing entrepreneurs making innovative content and tech that is a force for good.