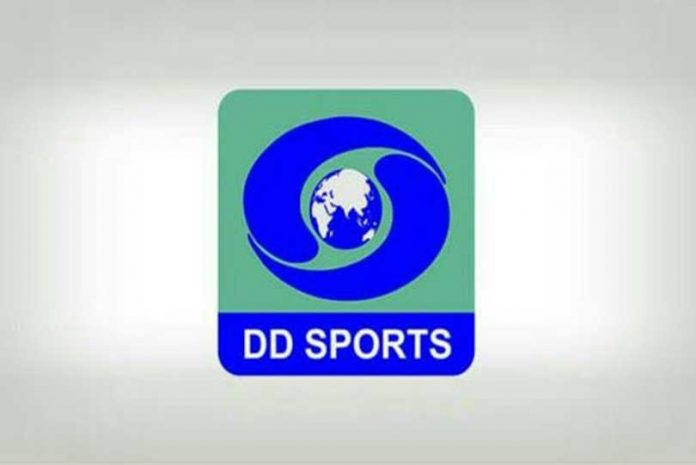 The LIVE Sport action on ground is missing because of Corona impact worldwide and the E-Sports genre is taking full advantage out of it. The global sports broadcasters all around the globe are struggling for fresh and Live content. In these circumstances, Torque Esports-created esports racing competition will be served on leading global broadcasters including India’s national sports network DD Sports. The Race All-Star Series – Fully Charged by ROKiT Phones, is set to reach more than 600 million homes with a record-setting TV package bringing virtual racing to a massive international audience.

A 90-minute highlights package will be showcased on major international networks including CNBC; StarTimes Africa; Singtel in Singapore; India’s DD Sports; Claro Deportes throughout Latin America and many more.

The global TV numbers will grow further for the esports series with Eurosport showing Saturday’s event online this week before adding it to its broadcast schedules for 154 million homes from April 18 onwards.

What is E SPORTS Racing Series

The esports racing event was created to fill the motorsport entertainment drought caused by the COVID-19 pandemic. From concept to green flag in only 72 hours – Torque Esports was on “pole” as the first to create a live-streamed event to fill the racing void on March 15 when the Australian Grand Prix was canceled.

After four high profile events and millions of online views, viewership for the series will explode this week with a massive global television deal.

“We created the All-Star Series because as a company we’re huge fans of both motorsport and esports and we’re in a time where there is a massive void for sports entertainment,” Torque Esports President and CEO, Darren Cox said.