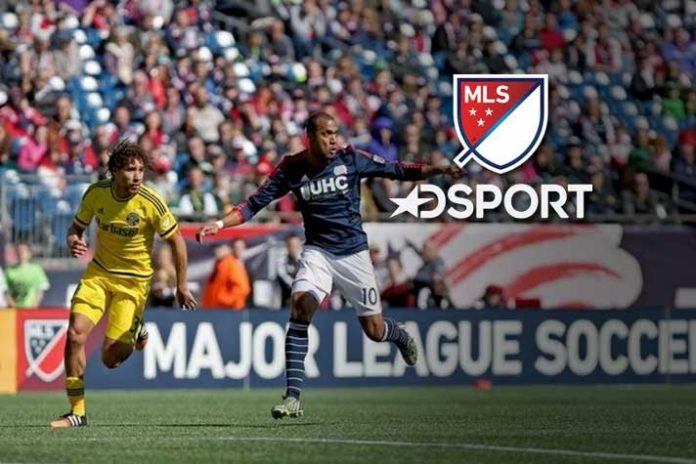 Major League Soccer (MLS) is a professional men’s top division league played in the United States and Canada. The league comprises 23 teams—20 in the U.S. and 3 in Canada. One new club – Los Angeles FC – has joined the league in 2018 season as an expansion franchise.

DSPORT, which has acquired the MLS rights for India, will be airing all the action live in India for the 23rd MLS season.

Indian fans will now be treated to the high octane action from their favourite stars and teams including the former greats like Kaka, David Beckham, Frank Lampard, Zlatan Ibrahimović, Steven Gerrard and Thierry Henry among others.

Football lovers will also get a chance to witness the debut of Wayne Rooney in the MLS 2018 season. The 32-year old former Manchester United star has signed up with DC United to kick-start his MLS career this season.

After bagging the SAFF Suzuki Cup 2018 and Tour de France 2018 rights this month, DSport has been continuously augmenting its portfolio for the Indian sports lovers. The channel’s portfolio of live sports content includes the best of Wrestling, football, cycling, horse-racing, golf, Tennis, motorsports, and extreme sports from around the world.

DSport owns the rights to some of the most coveted sports events and leagues including Six Nations Rugby, British Open Golf, Chinese Super League, etc.