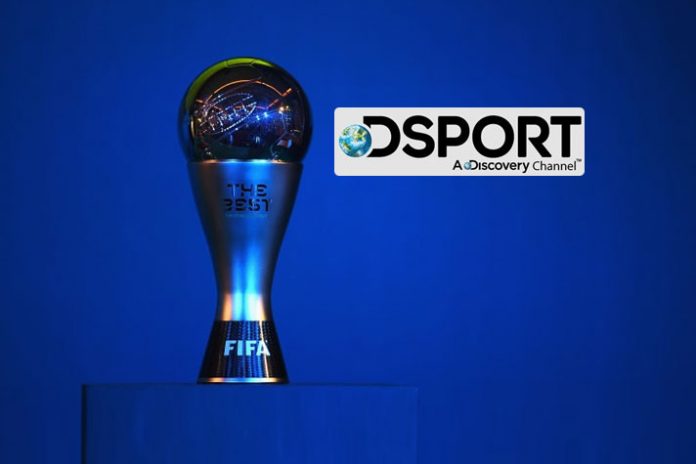 This will be Lex Sportel’s second association with FIFA after the Round 2 draw for Asian qualifiers to the FIFA World Cup Qatar 2022 preliminary competition.

The award ceremony will be brought LIVE to the Indian audience on DSPORT from 12:00 am (midnight) on September 24 (Tuesday)

The Best FIFA Football Awards, constituted in the year 2016, aim at reviving the FIFA World Player of the Year, which was merged with France Football’s Ballon d’Or in 2010 to become the FIFA Ballon d’Or in a six-year partnership.

The 2019 edition of the annual awards ceremony is going to be held at La Scala, Milan, Italy. The first awarding ceremony was held on January 9, 2017 at Zurich, Switzerland.  The 2018 edition was held in London.

Commenting on the acquisition, RC Venkateish, MD and CEO, Lex Sportel said, “We are really happy to have secured broadcast rights in the Indian subcontinent for the greatest award ceremony in football. This is a small yet a very important step for us continuing our association with FIFA”.

This fresh ceremony involves fans more than ever before, with their votes helping decide the winners of The Best FIFA Men’s and Women’s player and coach awards, as well as the inauguration of a new FIFA Fan Award which recognised an outstanding celebratory fan moment or gesture.

The other categories at the awards include

Ø The FIFA Award for an Outstanding Career