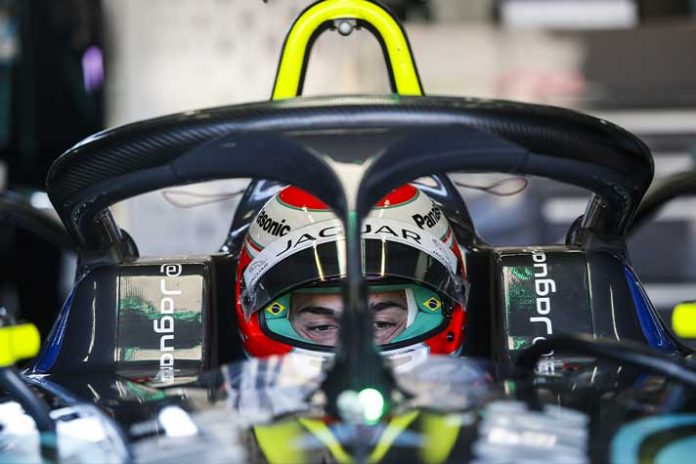 Formula 1 fans now can get the real thrill of Formula 1 speed with the perspective of a driver’s vision. The technology to give the view of what drivers’ get to see on the track during the F1 event has been tested. Implementation will bring to the fans obsessed with speed the real picture of what the men of the fastest wheels get to see on the track.

Formula E is already giving its fans the opportunity to see what the drivers see when racing at full speed on the track. This has been made possible by the driver’s eye cam, already tried and tested nu Formula E. The event organisers of the electric formula car races have shared the video shot from a driver’s eye cam on its official twitter handle @FIAFormulaE.

After the official launch of Driver’s Eye ahead of the 2020 Antofagasta Minerals Santiago E-Prix, we’ve clipped up the very best of the pioneering camera technology that transmits live footage from behind the visor direct to television screens, states a report on the Formula E website – FIAFormulae.com.

Showcased fully for the first time in Santiago, the Driver’s Eye camera angle adds an immersive element to the viewing experience and enables fans to feel every bump and brush against the wall around the tight and twisty city-centre circuits. The technology is a world-first in any category of FIA-sanctioned single-seater racing.

The FIAFormulaE has also shared another video on its Instagram page.

“I think it is cool how Driver’s Eye shows fans exactly what I am seeing during a race in real time,” said Rokit Venturi Racing driver Felipe Massa. “It gives the viewers insight into the tight and challenging city-centre circuits that we race on in Formula E and it demonstrates what drivers need to manage and control over the course of a race.

“I like tech like this, that brings fans even closer to the action. Driver’s Eye is a great way to show the work that goes on behind the wheel.”

Sitting in the protective padding inside the lining of the helmet, the FIA homologated device is exactly in line with the eye level of the driver.

Measuring eight millimetres in diameter and weighing just two and a half grams, the camera took many months of research together with the FIA and the teams in order to fine-tune the finishing product ready for race conditions.