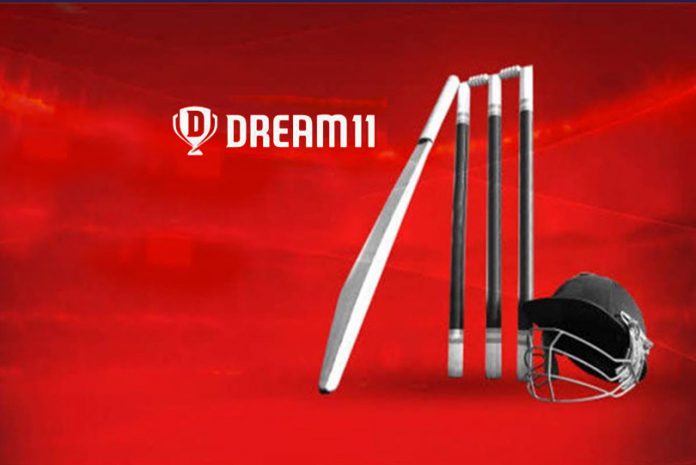 Dream11 valuation may just double to $ 2.25 billion following another expected round of funding. The Unicorn fantasy sport platform, with the present $ 1.1 billion estimated valuation, is reportedly expecting $ 150 million to $ 200 million in the next funding round. Negotiations are reportedly in final round.

The daily, citing sources, has further added that Sunley House Capital Management might also join the consortium heading to ink the investment deal with the fantasy sports platform.

TPG, Advent, Lupa Systems and Chrys Capital have reportedly declined to comment on the development. However, it is reported that the final set of documents may be signed this week. This will follow the customary due diligence.

The official fantasy games partner of the Indian Premier League and the Board of Control for Cricket in India, Dream 11 claims to have over 70 million users.