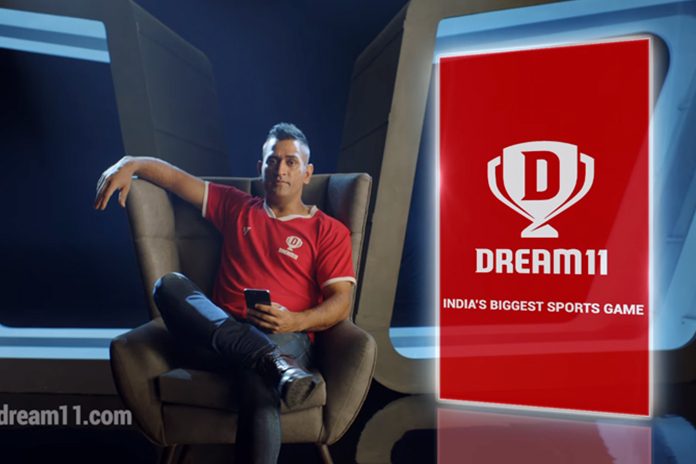 Entrack quoting two sources close to the development has reported that Dream11 and Tencent Holdings were engaged in investment talks for around two months. “The deal had materialised a couple of weeks ago and valued Dream11 a little more than $500 million,” Entrack has reported, referring to the sources.

Even as there is no official announcement from Dream11, the Indian fantasy sports platform has listed Tencent alongside Kalaari Capital, Multiples Alternate Asset Management and Think Investments in its investors list.

Incorporated in 2007 by Harsh Jain and Bhavit Sheth, Dream11, has reportedly reached 20 million users. The platform, according to Ken, has last year earned over ₹62 crore, an over 7,000%. The losses too have increased to Rs 15 crore.

Dream11, with more than 2 crore users playing Fantasy Cricket, Football, Kabaddi, and NBA, claims to hold around 90% market share. It is also the official partner of the top sports leagues in the world such as the Hero CPL, Hero ISL, and NBA.

A favourable judgment from the Punjab and Haryana High Court has helped the platform shed the tag of a gambling site. Hon’ble Justice Amit Rawal had ruled that playing fantasy games required considerable skill, judgment, and discretion, and he held that such games can’t be considered gambling.

Tencent has also made other major investment in Indian in brands like the online marketplace Flipkart and app-based cab service Ola. Hike messenger, healthcare startup Practo and education technology firm Byju’s are the other brands in Tencent’s $ 1.3 billion investments in India.