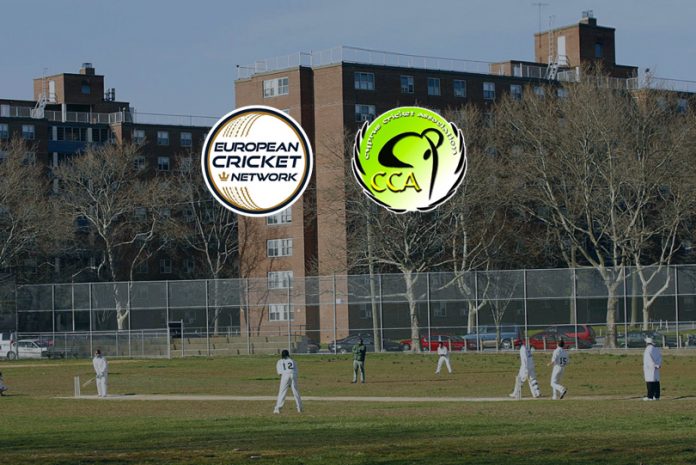 Also Read: Can England secure a win or will the West Indies salvage a draw? Watch…

Mangala Gunasekara has amassed 1720 runs and also bagged 75 wickets across the 51 matches he played in Cyprus domestic cricket.

Sadiq Khan has recorded scores of 60 and 28 across the two matches he played in the domestic T20 tournament.

Neeraj Tiwari has taken five wickets in four games at an economy rate of just four in the T20 tournament and also chipped in with 39 runs.