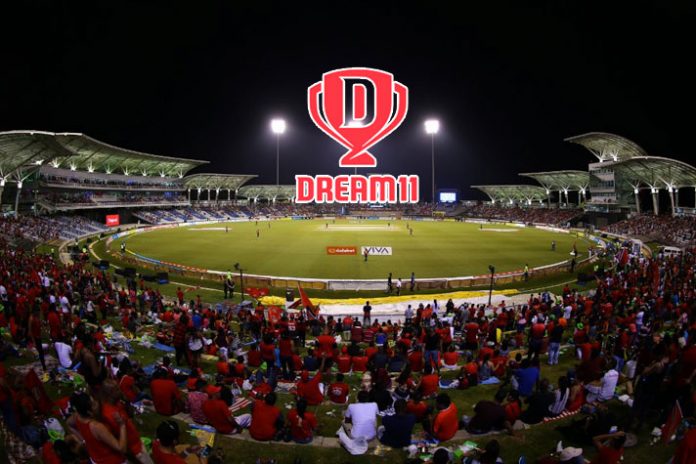 The Caribbean Premier League has two Indians brands, including title sponsors Hero MotoCorp, onboard among the 14 sponsors for the 2019 season.

The sponsorship programme of the West Indies Cricket’s professional T20 league is filled out with some leading brands from across the Caribbean and around the globe partnering with the unique and exciting Twenty20 cricket tournament, CPL T20 has stated in a Press release.

Hero MotoCorp have renewed their title sponsorship with the league for the second time, deepening their commitment to one of the world’s great cricket leagues

One of the CPL’s founding sponsors, Guardian Life, have also renewed their association with the tournament and they will continue to support the hugely successful volunteer programme which has played such a big part in making the Biggest Party in Sport such a great experience for the hundreds of thousands of supporters who come to matches each year.

Continuing as part of long terms associations are El Dorado Rum, Carib, Republic Bank, Dream11, Sunshine Snacks and Caribbean Airlines who are all working on unique and innovative ways to engage with CPL fans, both at the ground and away from the stadiums. CPL’s Founding Partner, Digicel, will also be back for this season.

There are also new commercial partners joining the CPL family. VISA, FedEx Express Latin America and the Caribbean, Angostura Lemon & Lime Bitters and 10Cric will also be associated with the Biggest Party in Sport for 2019.

Jamie Stewart, Commercial Director of Hero CPL, said: “It is a great pleasure to have a combination of the Caribbean’s best and most forward-thinking companies and some of the world’s leading sport sponsors as long-term Partners of Hero CPL. A special Hero CPL welcome to 10Cric, Angostura LLB, Visa and FedEx Express Latin America and the Caribbean, who join the fun for the first time this season. Without this support we get from our amazing set of sponsors, it wouldn’t be possible to deliver what is truly “the Biggest Party in Sport.” On behalf of the players, the League and the fans, a big thank you to all our brand supporters.”