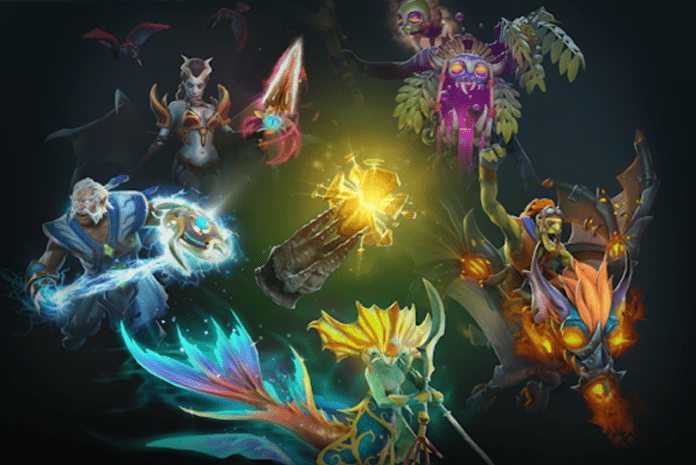 At last, the Immortal Treasure 3 has arrived in The International 10 Battle Pass.

The long awaited treasure had players and fan’s on the edge guessing everyday if it would be the day it launches, Valve slow to deliver due to struggles with its development output. Nonetheless its finally out and you can check it out! 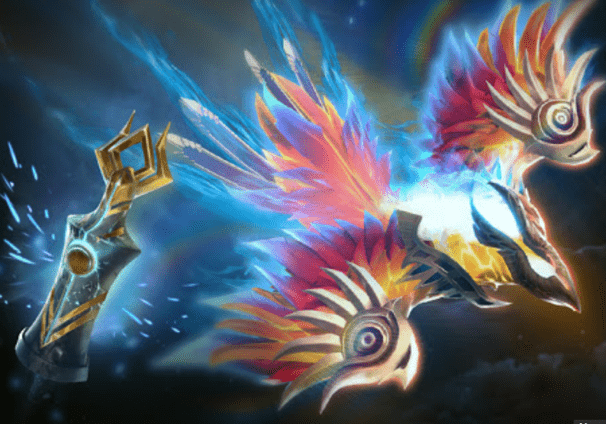 In addition to these items, each of these treasures you open also offers increasing odds of receiving a rare reward of 50 Battle Pass levels, a very rare Golden version of the Pugna item, or the ultra-rare Phoenix Wings. Players also have a cosmically rare chance of getting the Emblem of Divinity.

Also it has been tradition in recent years, there is also a 50-level bundle that can be applied to the battle pass as a rare reward. Valve posted on their blog post.

During this final stretch, each Battle Pass owner can purchase up to two bundles of 60 levels at a 30% discount.

Valve in the same blog post also revealed that The Battle Pass will be extended for 3 more weeks, until October 9th, with the results of the Arcana vote revealed at that time. The battle pass end date was previously pushed back due to extended downtime in Southeast Asian servers. Beyond that problem, fans have blasted Valve at almost every step for issues ranging from the quality of the skins to the new wagering systems.

They also teased at who the arcana winner might be-

hint: it’s a purple melee carry that can cross distances with ease, we can only assume that spectre is getting an overhauled arcana soon.

BGIS 2021 In-game Qualifiers: Check how to qualify for the next round