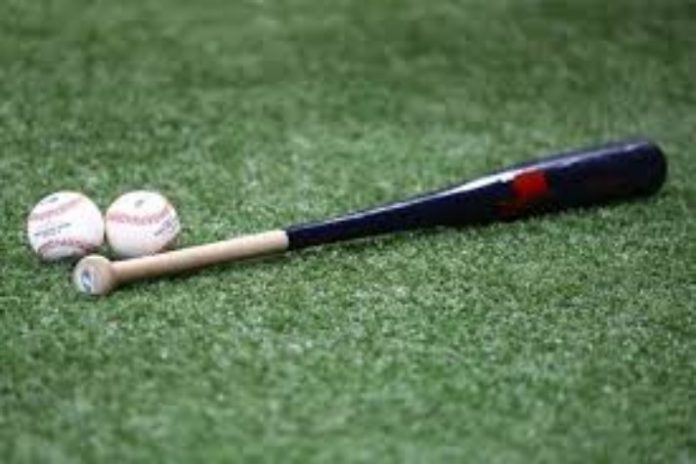 With NC Dinos beating Doosan Bears yesterday, they have registered their 11th victory this season to further strengthen their position at the top of the points table.

DOB vs NCD -Dream 11 Prediction
Doosan Bears: Doosan Bears are 7-5 in regular season action and have yet to lose back-to-back games.Doosan Bears look for a bounce back victory after splitting their last six games. The Doosan Bears are coming off a four run performance with 10 hits and have scored at least four runs in each of their last eight games overall.

NC Dinos: NC Dinos are a ridiculous 11-1 in the regular season. NC Dinos look to keep the ball rolling while building on their seven-game winning streak. The NC Dinos have allowed a combined 10 runs in their last three games and have allowed five or less runs in six straight games.