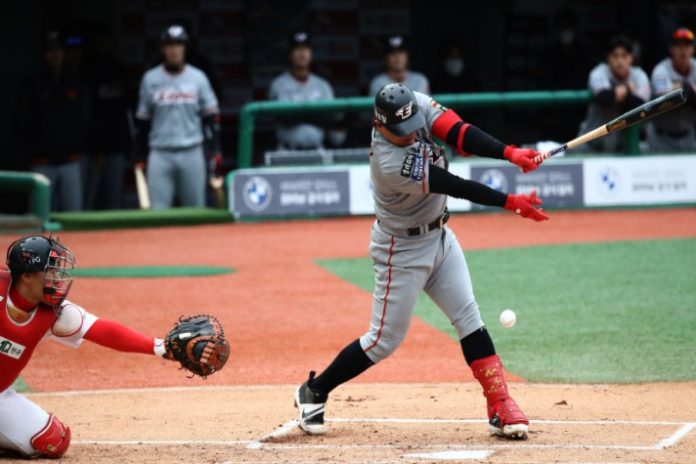 In the upcoming match of Korean Baseball League LG Twins  will meet Kiwoom Heroes
LGT vs KIH Dream 11 Prediction
LG Twins:LG Twins have won seven of their last 10 games overall. Jung Chan-heon gets the ball tonight for the LG Twins.LG Twins look to keep the ball rolling while building on a four-game winning streak. The LG Twins just swept the SK Wyverns and are coming off a victory where they scored the winning run in the ninth inning.

Kiwoom Heroes:Kiwoom Heroes have won six of the last eight meetings against the LG Twins, which includes a 3-2 preseason victory a couple of weeks ago. Six of the last seven meetings between the Heroes and Twins have produced single-digit run totals.Kiwoom Heroes need a win after back-to-back losses, but they’re still 6-3 in regular season action. The Kiwoom Heroes lost two of three to the Samsung Lions and have given up 13 runs and 19 hits in their last two games.