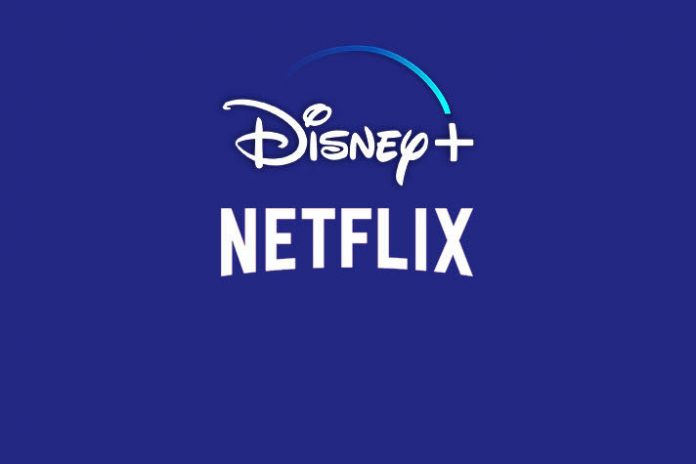 The number of Netflix subscribers who considered switching to Walt Disney’s upcoming streaming service Disney+ has gone down by more than 50% over the span of a month. As against 14.5% of Netflix’s US customers, had in a survey last month hinted that they were considering to dump Netflix and subscribe Disney+. The figure according to a latest report has come down to 7%.

The latest survey report will give a lot of hope to Netflix, which according to earlier survey faced the threat of losing $13 billion per annum on account of  feared subscription cancellations following the Disney+ launch.

According to the recent survey by Piper Jaffray, only 7% Netflix customers have said they would opt for Disney+ over Netflix. Twenty per cent of the respondents indicated that they would take up both subscriptions. The remaining 73 per cent remain loyal to Netflix.

“We typically find that a larger percentage of subscribers say they will cancel certain services than the percentage that actually follow through on it, so the 7% figure is likely overstating the risk to the Netflix US sub base,” Piper Jaffray senior research analyst Michael Olson said.

The worst-case scenario, then, would involve about 4.2 million customers of Netflix’s 60 million U.S. subscriber base and potentially $655 million annually in lost revenue for the streaming leader. The reality could be even less problematic.

Michael Olson, senior research analyst at Piper Jaffray, weighed in on the results, remarking, “We typically find that a larger percentage of subscribers say they will cancel certain services than the percentage that actually follow through on it, so the 7% figure is likely overstating the risk to the Netflix U.S. sub base.”