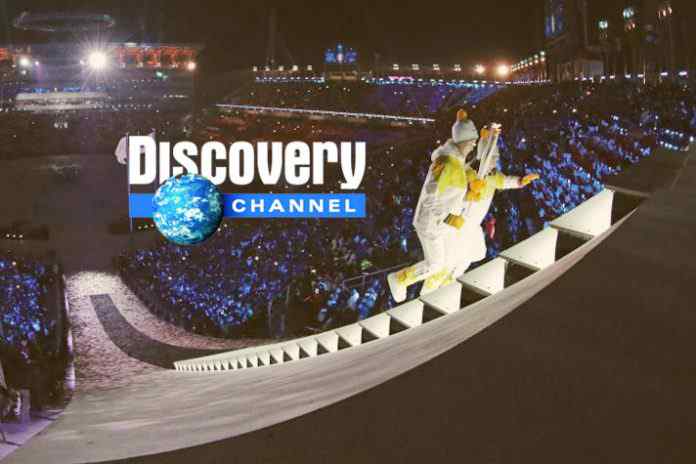 New Measurement of Total Video – the new ‘TV’ – has resulted in 212 million users engaging with the Olympic Games across all screens, approaching 1 billion video views, which include new record shares in territories like Sweden and Germany.

A landmark Opening Ceremony of the XXIII Olympic Winter Games and exhilarating initial days of competition have attracted audiences on every screen and service across Europe. Discovery network has announced the first set of Total Video metrics – the new ‘TV’ – marking a game-changing start to the company’s inaugural Olympic Winter Games as Home of the Olympics in Europe, with strong linear and digital engagement on its own platforms and those of its partners.

In the first weekend of PyeongChang 2018, 373 million hours of video was watched across Europe, the broadcaster has claimed.

An average free-to-air and pay TV audience of 186 million, plus an additional 26 million users through digital and social platforms, resulted in 212 million users viewing the Olympic Games across all platforms, Discovery has stated in a release.

Jean-Briac Perrette, Discovery Networks International President and CEO, said: “From the beginning, Discovery set an ambitious vision to bring the Olympic Games to more people across more screens in Europe than ever before. This new approach required a new way of capturing a more accurate picture of fan engagement and we are excited to announce our first set of Total Video – the new ‘TV’ — metrics.

“The first weekend of PyeongChang 2018 has been incredibly exciting and fans across Europe have been engaged in every minute, from the beautiful Opening Ceremony to the riveting first two days of competition. As the medal table starts to fill up, we are keeping count of the levels of engagement through our own services and those of our partners. We are very encouraged by the early results and are finding great value in this new and more comprehensive way to capture Total Video consumption and engagement.”

Discovery’s Kanal 5 in Sweden achieved its highest ever audience share of 73% on Saturday with the first medal of PyeongChang 2018 going to Charlotte Kalla in women’s skiathlon.

Thanks to an impressive start in the medal race from Norway, achieving nine Olympic Medals in the initial days of competition, Eurosport and Discovery’s Olympic content was consumed by over 3 Million Norwegians on Sunday, Feb 11th, and Discovery’s TVNorge achieved a highest-ever 90% audience share for the Men’s 10km Sprint Biathlon Final.

Eurosport Cube – a first-of-its-kind Augmented Reality studio featuring the best known and most established Winter Sports stars such as Bode Miller – is delivering an innovative approach to attracting new fans on linear, pay TV and also contributing to over 1.1 Million engagements (likes, shares, and comments) to date across Discovery’s digital and social media properties.

Tongan flag bearer, Pita Taufatofua, and his remarkable appearance at the Opening Ceremony resulted in a new deal with Eurosport UK, following posts on @Eurosport_UK reaching over half a million people shortly after his entrance to the stadium. The taekwondo-fighter-turned-cross-country-skier will produce an exclusive video diary from PyeongChang. Fans can watch daily video updates from “Pita the penguin” pre- and post-competition, as he lives his Olympic dream.