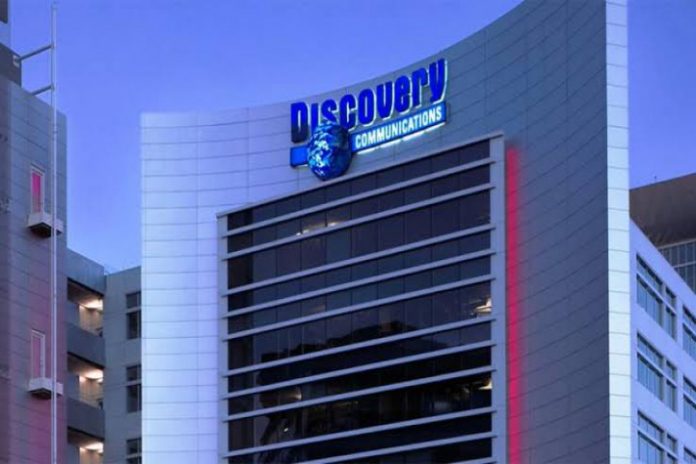 Eurosport owners Discovery have reported third-quarter revenues of $950 million (€860m),  a 4% gain over the revenue for the corresponding period last year. Advertising has contributed $ 394 million to the total revenue, whereas a major chunk of $ 520 mn has come from distribution.

Advertising growth at 5% (10% if foreign currency effects are excluded) was partly attributed to expansion of digital content offerings and “to a lesser extent, higher pricing in certain markets in Europe”.

The overall revenue rise at International Networks is reported at 10-per-cent increase when foreign currency effects are stripped out.

The International Networks’ operating income before depreciation and amortisation (OIBDA) is reported to be low by 7% to $237m. However, with exclusion of foreign currency effects the figure was up by 5%.

As the figures were presented on Thursday, Discovery has also shared its plans for the Tokyo 2020 Olympic Games. Discovery’s Olympics media-rights contract in Europe on next year’s finances. Discovery holds the rights in Europe (with the exception of Russia) in a €1.3bn ($1.41bn) contract that runs from 2018 to 2024.

Gunnar Wiedenfels, Discovery’s chief financial officer, said: “We’re going to see about 30 per cent of the total rights costs for the Olympics come through next year so that is a significant chunk of expenses that are going to hit the third quarter.

“We’re exploiting these rights across all levers – sublicensing, advertising, affiliate deals and then our own direct-to-consumer [platforms]. Those revenue deals are all contributing to the monetisation but obviously over a longer term while the expenses are going to hit in the third quarter.

“It’s also fair to say that given this is later in the year, we’ll have less time in the year 2020 to recoup some of those investments. Especially if you look at [Eurosport] Player revenues from additional subscribers, affiliate renewals etc. Those are longer-term impacts on the top line.”

David Zaslav, Discovery’s president and chief executive, noted: “It’s one of the reasons the PGA Tour came to us and it’s the reason why (IOC president) Thomas Bach came to us to innovate.”

India vs Pakistan Live: Who will win Sunday’s mega clash? Check what 5 Indian captains have to say