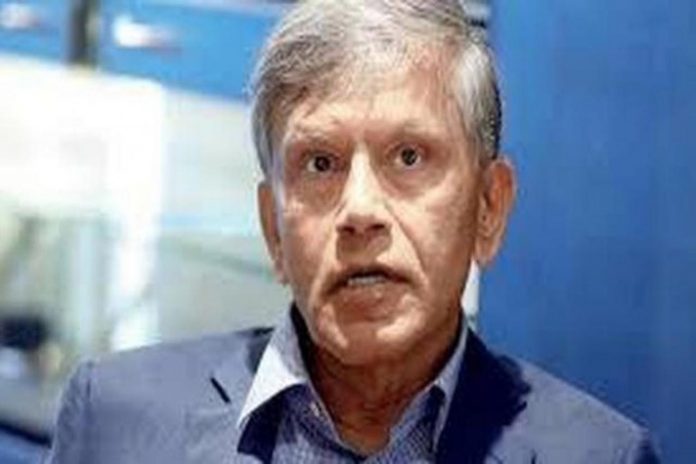 Former India left-arm spinner Dilip Doshi on Sunday expressed his disapproval for T10 cricket, saying anything beyond T20 will have an adverse effect on the sport.

The 71-year-old Doshi, who played 33 Tests and 15 ODIs, was speaking on the sidelines of ‘Tata Literature Live’ here in the presence of former Australian umpire Simon Taufel and commentator Ashis Ray.

When a participant asked about the T10 format, Doshi said, “T20 is the lowest ceiling in my view or maintaining still some of the aesthetics of the game. Once you go lower than that, you will have to make huge compromise and I think the game would suffer from that compromise,” Doshi said.

Taking a dig at the T20-driven shorter formats of the game, he said players with incomplete or bad action are winning Man-of-the-Match awards these days.

“The exceptional talent can come only from proper breeding ground. I think more and more T20s and more and more shortened versions is showing that people with incomplete actions, bad actions, sledge-hammering game for 10 balls are winning the Man of the Match and they have suddenly arrived on the scene…,” he said.

“So from this angle they filter upwards, then I think they are found wanting at the higher levels. If you really want to watch the game properly, the quality must filter from the top, which is from Test cricket, first-class cricket downwards, that is my personal opinion,” Doshi said.

He was all praise for the current Indian pace attack comprising Mohammed Shami, Umesh Yadav and Ishant Sharma, who picked up 14 of the 20 wickets in the team’s big win against Bangladesh in the opening Test.

“Very pleasing. India was always known for spinners but now we have some fast-bowlers who can be termed as high-quality great bowlers. It is a very, very good change and I welcome it,” Doshi said.

During the programme, Taufel shared anecdotes from his life and his earliest memories associated with the game.