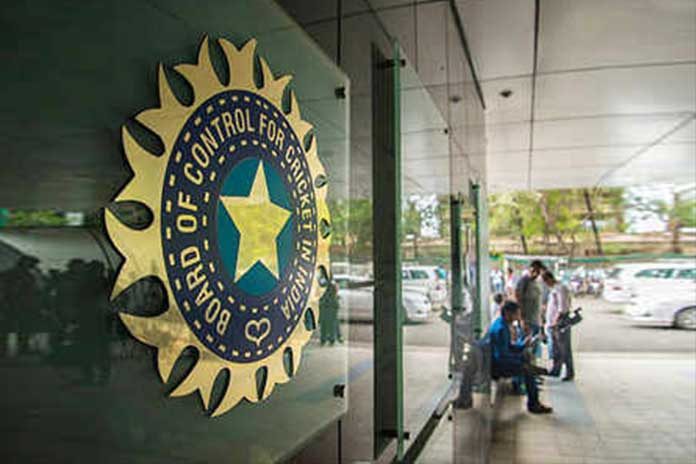 When the N Srinivasan-led State cricket associations of the Board of Control for Cricket in India met in New Delhi on Sunday evening, suggestions to form a parallel cricket board and break away from the BCCI were floated. But there was no serious talks on the matter.

The Srinivasan-led faction is opposed to the Committee of Administrators.

It was learnt that there were suggestions from a few senior members to break free from the BCCI and form their own cricket board but there were no concrete discussions.

“Look, the suggestion to form a parallel board has been floated a number of times at the Srinivasan faction. There is no concrete plan regarding this even though the matter keeps cropping up sometimes as a joke. As of now, there are no such plans,” the Srinivasan confidant claimed.

Members of the various State units of the BCCI owing their allegiance to former president Srinivasan met in New Delhi to discuss their course of action in the wake of various directives given by the Supreme Court-appointed Committee of Administrators.

While Srinivasan attended the meeting from Chennai via video-conference, some of the prominent members who took part in the discussions included Jay Shah (Gujarat), Rajeev Shukla (UP), Niranjan Shah (Saurashtra), Brijesh Patel (KSCA), GS Walia (Punjab) and Avishek Dalmiya (Bengal).

“This was a routine meeting. Show me one thing that the CoA has done right over the years. We will not be divulging our strategy for obvious reasons but we do need to counter the various directives by the CoA,” a member of the Srinivasan faction said on conditions of anonymity.

Also Read: Shami gets US visa only after BCCI letter