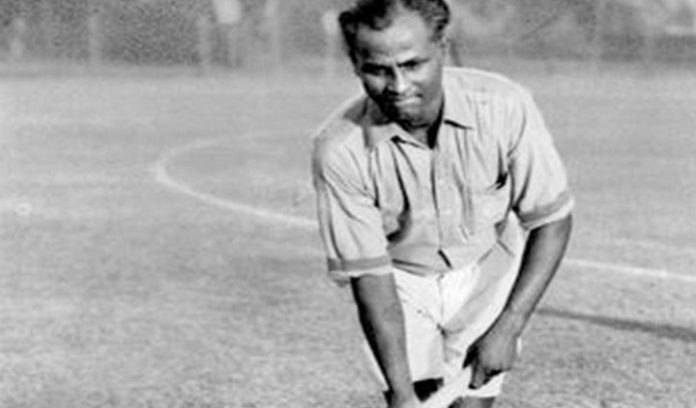 World Cup gold medallist Ashok Kumar has said his legendary father Dhyan Chand left a legacy for not just hockey players but also for all sportspersons in the country.

“Major Dhyan Chand left a legacy of lessons for not just hockey players but for all sportsmen in our country, Ashok Kumar, who scored the winning goal against Pakistan to win India’s only World Cup gold in 1975, said during a virtual event to celebrate National Sports Day.

The National Sports Day is celebrated on August 29 on the birth anniversary of Dhyan Chand.

In spite of his personal struggles, he never allowed those to be an excuse to not perform. He was committed to the sport and inspired many during his lifetime. I am truly glad today Tata Steel is creating such platforms for budding players and opportunities for new talent to shine, the 70-year-old added.

Indian tennis ace Paes said as a child he was inspired and motivated by these very set of sportspersons.

“Gurbux Singh and Ashok Kumar were my father’s team mates and were my heroes. I am thankful to each of them to provide me with your valuable guidance and the encouragement,” said the Olympic bronze medallist.

Olympic gold winner Gurbux Singh said, “Tatas have been known to contribute towards building our nation and bring about the culture of sports in general. Their contribution to hockey as a sport has been immense through the leadership of Sir Dorabji Tata, who has pioneered Indian Olympic movement in pre-independence times.”

“The culture has only grown over the years and I congratulate the leadership on this day to also organise this event in memory of Major Dhyan Chand.”