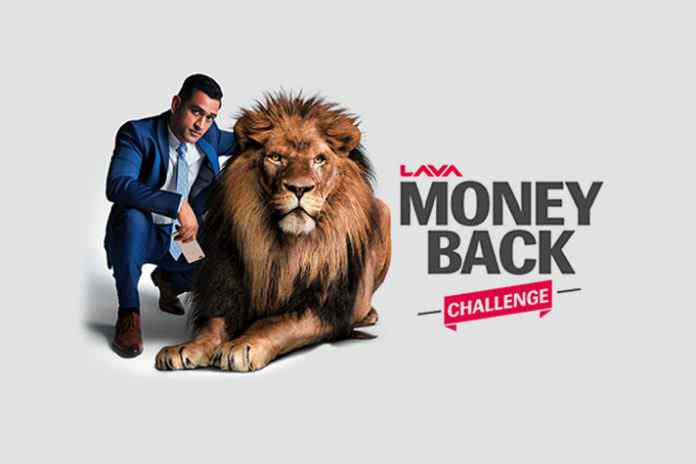 It is tougher than taming a lion. That is what MS Dhoni guarantees you in the new LAVA mobile campaign ‘Ultimate Challenge’.

After the successful campaigns with Mahendra Singh Dhoni in the past, LAVA International is back with an ‘Ultimate Challenge’ to drive the brand’s reliability story.

The new campaign is launched to introduce LAVA’s Diwali dhamaka – an ‘Ultimate Challenge’ for the user to buy a LAVA mobile handset, use it for 30 days and if they not liked, return it and claim their money back.
In an order to build up to the original campaign, the brand had firstly launched a teaser with ambassador Dhoni challenging a lion for a head to head.

Then, came the full TVC to reveal the original challenge and the idea behind the campaign – it is easier to tame a lion than giving up a LAVA mobile after using the gadget for a month. The campaign has been launched after six days of the promo. In a 31-sec video, Dhoni is seen taming a lion and claiming that it is much easier to tame a lion than to return a LAVA mobile phone once it has been used.

Introducing the challenge, Dhoni claims that users can buy a LAVA mobile phone, use it for 30 days and if they don’t like it, “return at the service center and get your money back”.

The Indian mobile manufacturer has launched this TVC in five regional languages other than Hindi. The mobile handset manufacturer is seemingly trying to engage with its largest market in the south with the regional language TVCs. The company is also running a 360-degree campaign around the entire social-media platforms to tap as much engagement as possible.

However, as it happens with all campaigns, it is easier said than done to have a full money back guarantee on your phone. The promise to return the phone comes with riders. The money-back challenge is only valid from 1st October, 2017 to 31st December, 2017. The company doesn’t guarantee full refund on return. There are several terms and conditions in place.

As one of the leading and fastest growing Indian multi-national companies in the mobile handset industry today, Lava is building its brand identity as the most trusted and reliable mobile handset in its segment. 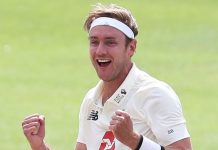