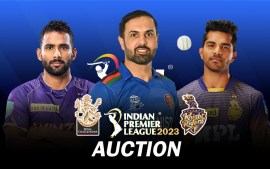 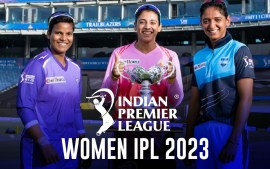 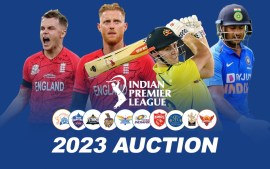 Dhoni in FIFA WC: MS Dhoni Fans: IPL 2023 – Fans craze of MS Dhoni is a love story second to none. While… 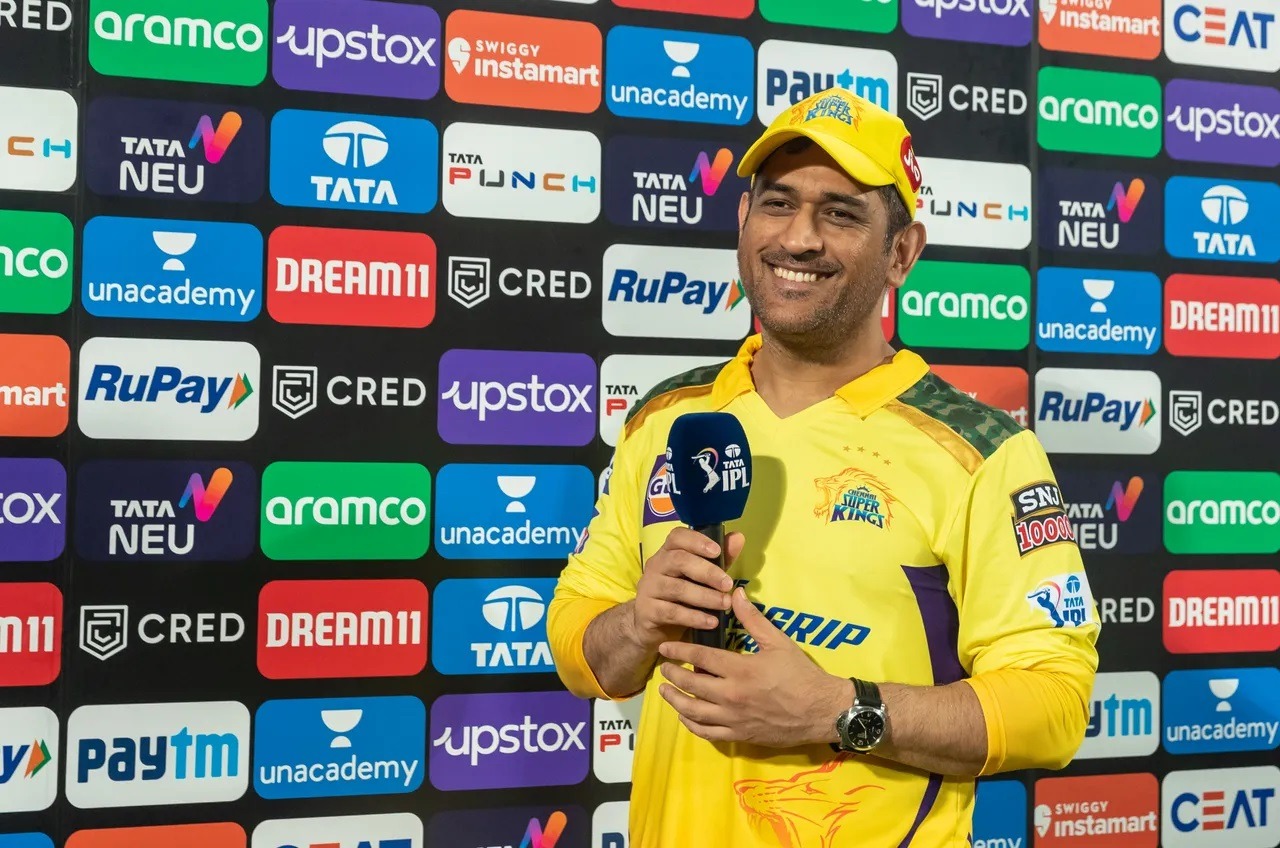 Dhoni in FIFA WC: Dhoni fever grips Qatar, football takes a backseat as fans chant CSK CSK – It is there years since Dhoni bid adieu to international cricket, but his popularity isn’t diminished. The former India captain still plays IPL for CSK, and that has kept the fans going. For CSK Dhoni is an emotion, icon, and Thala. For fans, the CSK skipper is King who can do no wrong. With this latest gesture, Dhoni has again proved his fan following is unparalleled across the globe. 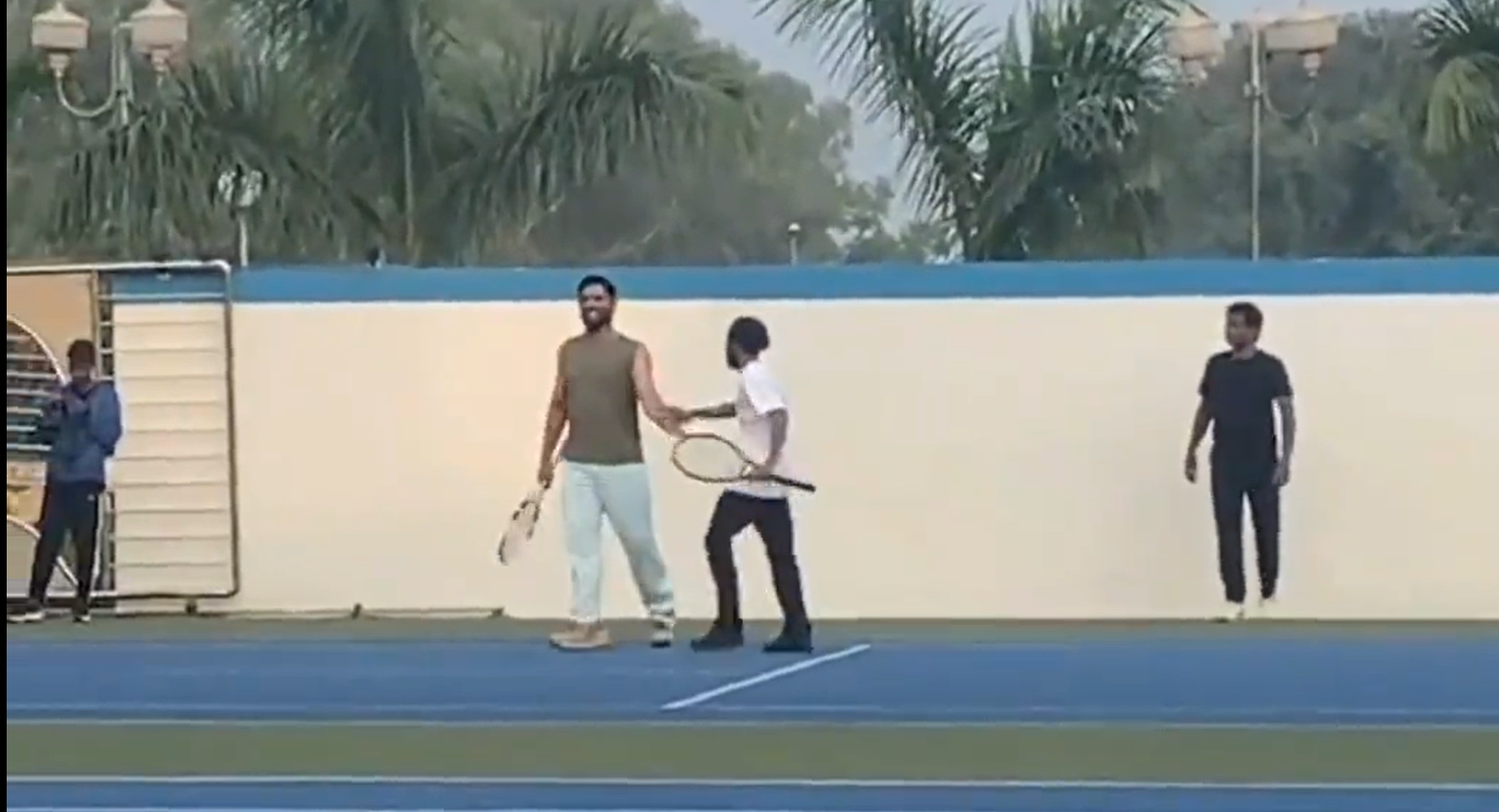 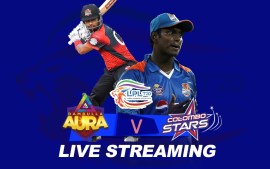 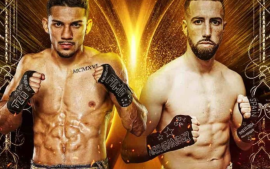 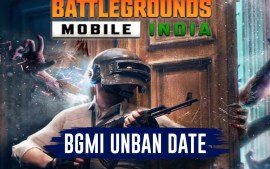