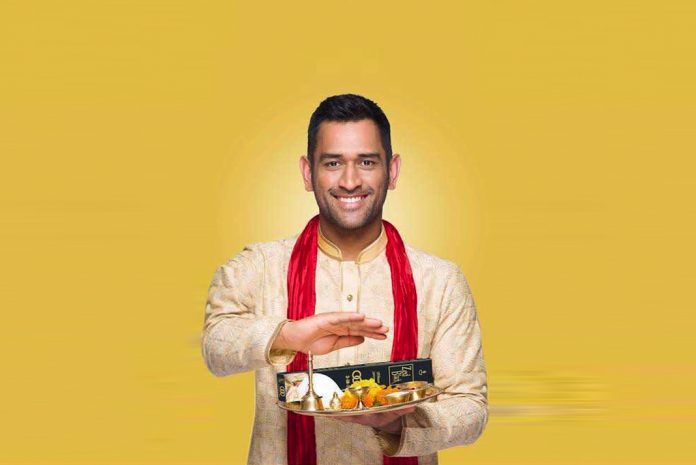 Indore based Mysore Deep Perfumery House (MDPH) has roped former India cricket skipper  MS Dhoni as the face of the flagship brand Zed Black. This move according to their media release is part of their pan-India expansion plans with a target to grab a major share in the Rs. 6000 cr incense stick market. Dhoni will be leading the Brand Communication for Zed Black and MDPH as he embodies the company tagline “Prarthna Hogi Sweekar”.

Since Dhoni with all his hard work and belief in prayer has achieved unimaginable success, MDPH through Dhoni wants to focus on the value of prayers in the lives of the youth, so that they can be more persistent in achieving their goals. 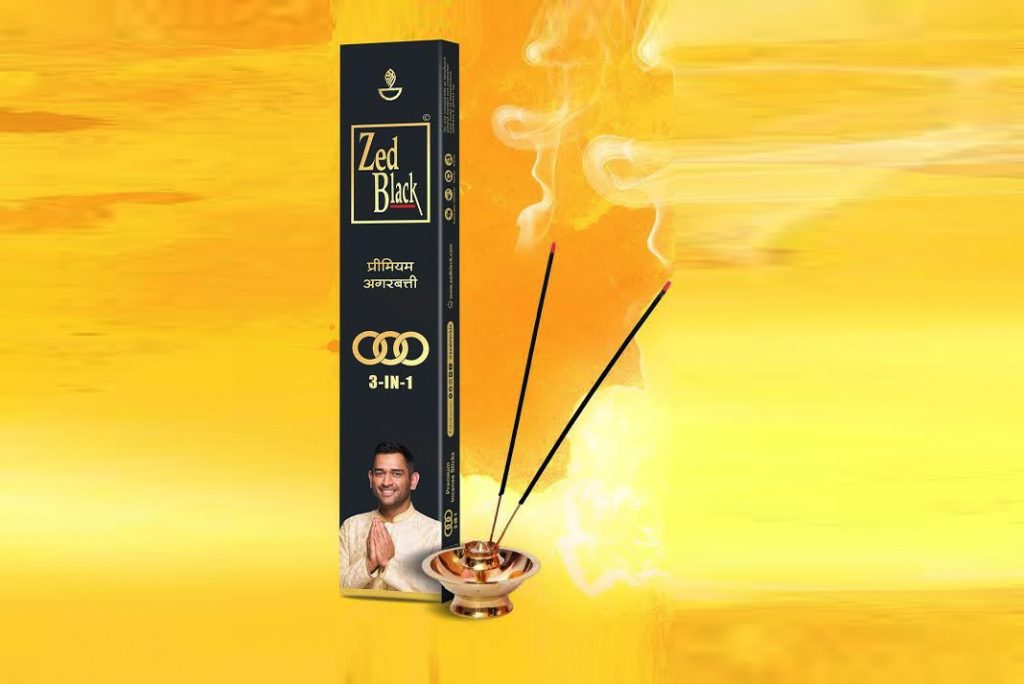 Ankit Agarwal, Director, Zed Black, said, “We are delighted to have MS Dhoni come on board as the face for Zed Black. Dhoni will be endorsing the brand positioning “Prarthna Hogi Sweekar” and help us penetrate the national market. We are very fortunate if we provide our generation the power of prayers with Dhoni’s help.”

Speaking about being amongst the major players in the organised agarbatti sector, he adds, “We are setting up one more state of the art factory at Indore which is about 2 lac sq. ft. to be operational by January 2018. This would increase our production capacity by 40% and provide employment to 600 people.”

Dhoni said, “Prayers have always given me inner strength and confidence. I firmly believe in Zed Black’s tagline, “Prarthna Hogi Sweekar”, which means that all your prayers get answered when you put your best foot forward. I will be happy if I can infuse the value of prayer in the minds of Indian youth for the success of our country.”

Dhoni will be the face of the 360 degree campaign led by TV and supported by all the other mediums such as radio, digital, print and outdoor.

Ram Krishna, Creative Director, Oberoi IBC, said, “For the first time one will get to see the spiritual side of Dhoni, through the new campaign of Zed Black named, “Prarthna Hogi Sweekar”, which showcases the power of prayer and how it has been part of Dhoni’s cricketing journey. It tells about how emotions of a billion people traverse through prayers and gives an unimaginable power to Dhoni which helps him to achieve unbelievable feats.”