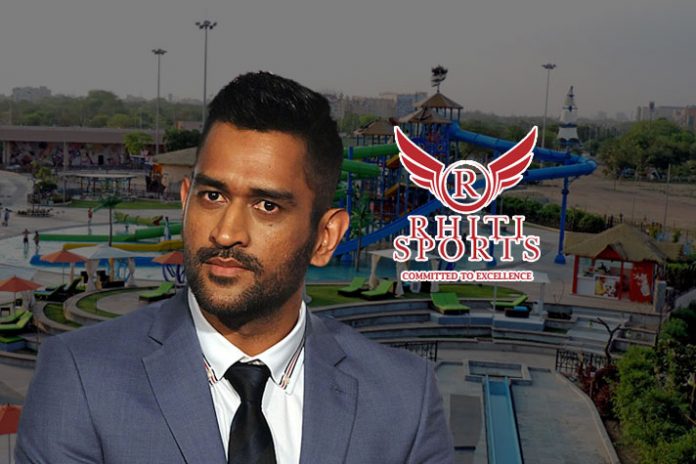 Rhiti Sports will be committing ₹1,500-crore to develop the amusement park in Gurugram, states an Economic Times report. The project will also have sports, entertainment and shopping facilities.

Rhiti has reportedly entered into an agreement with International Recreation and Amusement Limited to develop, manage and operate the Appu Ghar on the 33-acre plot of land at Sector 29 in Gurugram.

“We will try to make this the biggest sports and entertainment destination centre of this country,” Rhiti Sports managing director Arun Pandey is quoted as saying by the ET. “We will review everything in the next three months, then we will decide on the next step.”

The IRAL management, which also operates the Oyster Park amusement facility, has been struggling with funds. In an initiative to revive the Appu Ghar project, the IRAL has formed an alliance with the Rhiti Sports-owned Inter Sports. “I will be honest in telling you that we were struggling. That’s why we are bringing them. They have the capability to turn around this project,” IRLA managing director Rakesh Babbar had told ET.

The IRAL had signed a long-term lease agreement with the Haryana Government to develop, manage and operate the Appu Ghar.

Rhiti will invoke investments for the ₹ 1,500 crore ambitious project. Pandey had confirmed that his company was talking to two Indian investors for funding the project. The project, in addition to the Appu Ghar, will also house a ‘Seven’ store and a fitness centre. The fitness centre and the Seven store will be owned by MS Dhoni. Seven is Dhoni’s flagship sports shoe, apparel and athleisure brand.

The 300,000-square feet shopping complex at the facility will have stores of leading Indian and international brands.

Appu Ghar started near the Pragati Maidan in New Delhi in 1984 and was named after the 1982 Asian Games mascot – Appu the elephant. International Recreation and Amusement Limited then had taken the land on lease from the Indian Trade Promotion Organisation to develop, manage and operate the Amusement Park, which was eventually closed in February 2008 under the Supreme Court directives to allot the land for construction of the Delhi Metro Rail Corporation’s Pragati Maidan station.