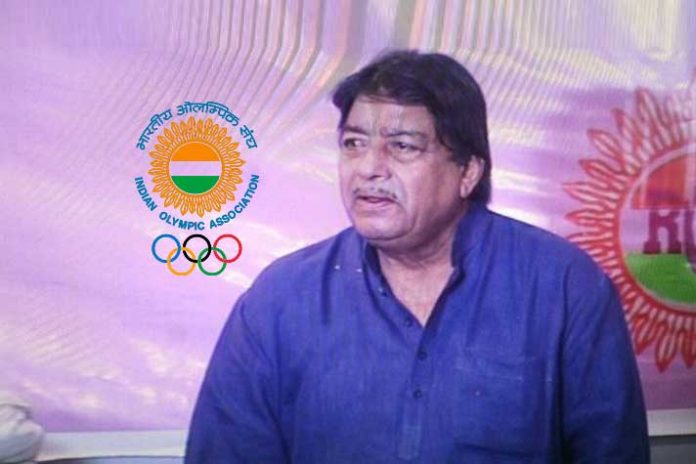 Janardhan Gehlot is “legally” pronounced as not the right person to be the president of the Amateur Kabaddi Federation of India. That does not prevent him from occupying an administrative office in India’s supreme governing body for sports – the Indian Olympic Association.

Dethroned as the AKFI life president by a court order and facing an inquiry for his conduct in the national governing body for kabaddi, the veteran sports administrator is set to walk into the Indian Olympic Association as a vice-president.

Gehlot had also failed to get any reprieve from the Supreme Court against the Delhi High Court orders to force him out of the AKFI.

The IOA president, Dr Narinder Dhruv Batra, has confirmed to the national daily Hindustan Times that Gehlot does not get disqualified from occupying an administrative office in the IOA just because the court order had asked him to vacate his AKFI post.

“This is election and anyone can file nomination if he is not banned/ convicted or any such issue is there. I can’t stop anyone (from standing in the election),” Batra has told the national daily. “If there is any ban then of course he cannot fight election. He has not been indicted and inquiry is on.”

The All India Tennis Association life president Anil Khanna, also being the sole nominee, is set to be elected as the IOA senior vice-president. He and Gehlot will reportedly assume their respective IOA offices after the election process is completed during the general body on December 22.

The Delhi High Court, while dethroning Gehlot and his wife Mridula Bhadauria as the AKFI life president and president respectively had made some serious observations. “They held the body to ‘ransom’ by treating it as their ‘family enterprise’,” the court had stated in its August 3 order, asking the duo to relinquish their AKFI posts.

Gehlot has filed his nomination for the IOA post as the Rajasthan Olympic Association president.