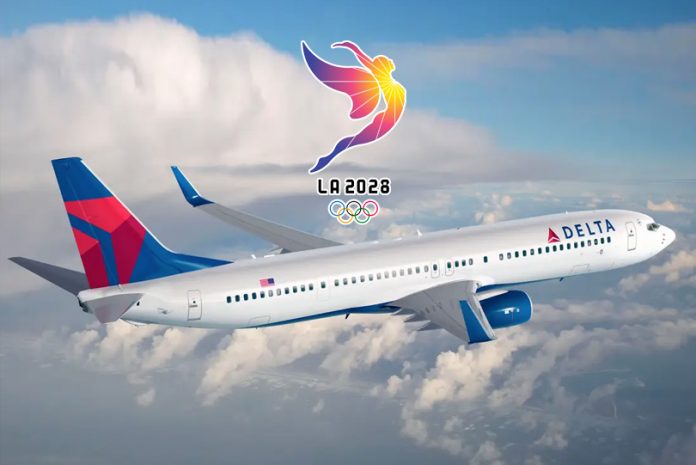 The Los Angeles 2028 Organising Committee has reportedly inked a $400 million sponsorship deal with Delta Air Lines, which in turn will get the status of the official airline of the 2028 Summer Olympics and the US Olympic and Paralympic Committee.

Though the deal has not yet been confirmed the LA 2028 or the airline, “a source not authorized to speak publicly” has reportedly confirmed to The Los Angeles Times that the agreement has been done.

A formal announcement, the paper reports, may be made jointly by the LA 2028 and Delta on Monday. The partnership will run through 2028.

The deal was reportedly facilitated by the NBC Universal, which has been engaged by the LA 2028 to sell media and sponsorship inventory.

The LA 2028 organising committee is reportedly targeting $2.5 billion in domestic sponsorships. The Delta Airlines will be a big step in the direction of achieving that humongous goal.

In a compromise formula, the Los Angeles bid committee had agreed to host the 2028 edition of the quadrennial Games and allowing Paris to host the Olympics in 2024.

Since there was no airlines brand on the International Olympic Committee’ sponsorship and partner roster, the sector was open for the LA organising committee. The IOC provides exclusivity to its commercial partners.

Another deal with Nike is expected to become public soon.