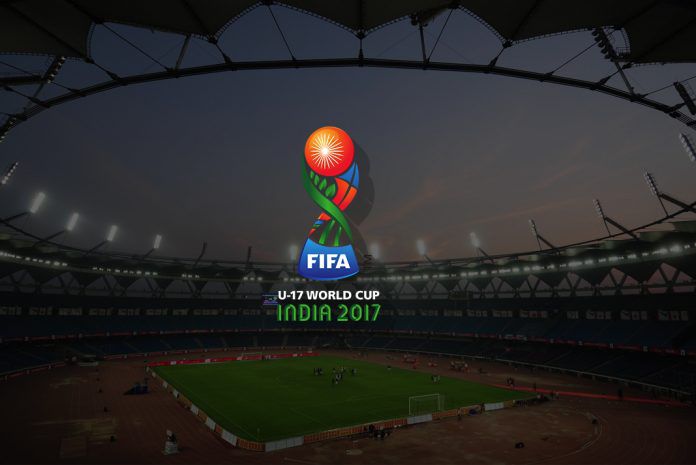 The world football governing body FIFA is set to shift India’s Under-17 World Cup matches from Mumbai to the national capital Delhi on request made by The All India Football Federation.

Sports Ministry feels that it is best to host the India’s home matches in the capital city and has urged AIFF to make a request to FIFA. AIFF following the ministry orders has asked FIFA to shift the home team’s game to Delhi.

FIFA’s head of event Jaime Yarza said, “We are working on the most beneficial decision for the tournament. We take the requests from the Indian Government very seriously, as it’s our main partner in the organisation of the FIFA U-17 World Cup,” as quoted by PTI.

“Together with the AIFF and the Government, this world cup will change the future of football in India. We are convinced to reach a decision which will satisfy all parties,” Yarza said.

The first FIFA event in India is set to be held across six Indian cities from October 6 to 28.

The official draw will be made on July 7 in Mumbai. And Yarza confirmed that at least 2 top players will be present for the draw.

Yarza said, “Well, we cannot spoil the fun for the fans. We will have two top players for the official draw on the 7th July, as well as some other appearances until the start of the tournament.

“But it’s difficult to find time on the agendas of such football legends, so we’d rather work carefully to make sure that these legends make an impact on the Indian fans. But one thing we can confirm: football fans will not be disappointed!”

Even as the response to ticket sales continues to be lukewarm in centres such as Goa and Delhi, Yarza sounded confident that it would pick up after the draw.

“We are very satisfied with venues like Guhawati, Kochi or Kolkata. The Indian public seems to be aware of the importance of this world cup for the future of football in India, and no one would like to miss the stars of tomorrow in their own country.

“Having said that, we need to increase our efforts in Navi Mumbai, New Delhi and Goa. But it’s customary that ticket sales increases once the teams’ venues are known, so we’ll analyse carefully the ticket sales reports after the draw. In general, FIFA is very satisfied with ticket sales until now,” Yarza added.