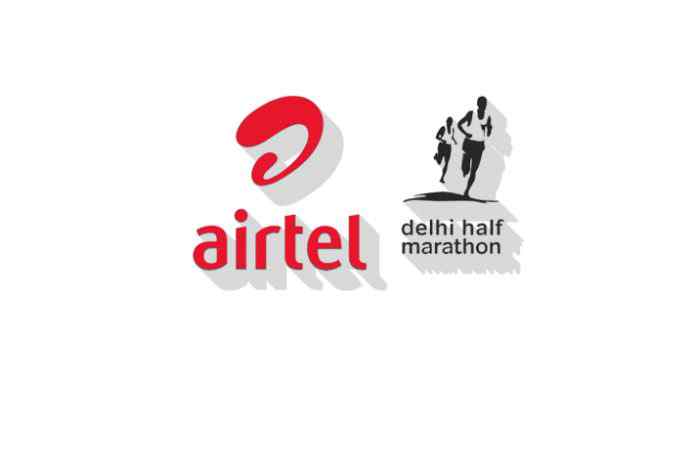 Delhi High Court has given a go-ahead to the Airtel Delhi Half Marathon to proceed as per schedule.

Indian Medical Association on had Tuesday urged the Delhi high court to pass directions to postpone the Delhi Half Marathon in the wake of the prevalent hazardous air quality in the Capital. Taking note of the present air pollution in the city and the urgency expressed by the IMA, the bench of Justice Mr S Ravindra Bhat and Mr Justice Sanjeev Sachdeva had issued notices to the Delhi government, police, pollution control panel Delhi Pollution Control Committee and the organisers of the event Procam International to file their reply by 16 November, the day when matter was to be decided.

The air quality in Delhi has increased considerably over the past few days. Various administrative agencies have also withdrawn the measures adopted to curve the threatening pollution levels.

While hearing the petition, the two-judge bench has ruled that the run may go ahead on Sunday, November 19, as per its original schedule.

Procam International MD Anil Singh, while heaving a sigh of relief thanked the court for the verdict. “It is a big relief. We have had all precautionary measures in place. I am thankful to the court for taking the view of the entire situation, understanding and letting the people run. We are taking right precautions and we will ensure that everything is in place to fulfill the promises we have made,” Anil Singh told insidesport.co.

“This is a day for Delhi to celebrate. In fact this (the half marathon) has been the biggest message for change the Capital should look forward to. The run will be used to bring that required change in a big way,” he added.

Meanwhile, Procam International has worked on an elaborate plan of action in consultation with experts from Centre for Science, technology and policy makers to identify source contribution. From this data, measures are deployed to provide the best of atmosphere for runners to have a safe and memorable race day at the Delhi half marathon 2017.