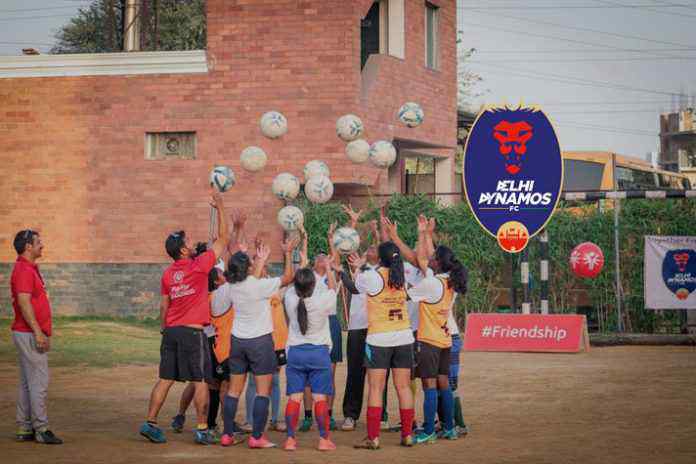 In its bid to promote football across Delhi-NCR, Indian Super League outfit Delhi Dynamos has reached out to 27,744 kids over the last year through various grassroots activities such as Football Festivals and Amateur Competitions. This was achieved through the club’s extensive School, College and Community reach out efforts.

Through its grassroots outreach programme, the Club bids to promote healthy lifestyle in the National Capital while also celebrate diversity and equality in the sport. The various events conducted over the year saw participation from all sections and age groups of the society, thus bringing together people from across Delhi-NCR with the sole idea of introducing them to football.

“It’s the work we do at the Grassroots that defines us and connects us to people of the city-state. With lifestyle diseases such as Obesity, Hypertension etc having reached epidemic levels, it is extremely important that every Delhi citizen gets to do some form of physical activity. This is our effort to spread the message and at the same time create love for the Beautiful Game in the Capital,” Delhi Dynamos CEO Ashish Shah said.

The club also tied up with Special Olympics Bharat during the course of the year and became their official training partner for the Unified Cup set to take place in Chicago later this year. Additionally, they partnered with Government’s Project Mission Eleven Million, leading up to the U-17 World Cup.