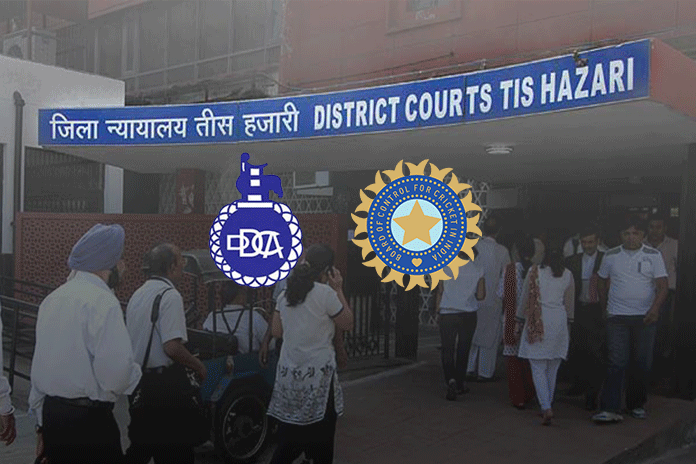 A Delhi court today (Wednesday) has issued a show-cause notice to the Delhi and District Cricket Association (DDCA) and the Board of Control for Cricket in India (BCCI) in a contempt case filed by the DDCA secretary Vinod Tihara.

The court has asked the DDCA Board of Directors and the BCCI administration to submit their replies before October 1, when the Vinod Tihara versus DDCA case will also come up for hearing.

Tihara, who has been reinstated as the DDCA secretary by the court with a stay order on the DDCA Executive Board’s resolution to suspend him, has filed a contempt application against DDCA president Rajat Sharma, joint secretary Rajan Manchanda and two DDCA employees – the General Manager and the Chief executive.

Tihara has pleaded that the persons named in the application in defiance of the court orders have not allowed him to perform his duties as the DDCA secretary.

The DDCA had called a board meeting on September 19 to pass a resolution to adopt the new BCCI Constitution. “The notice for the meeting has been issued by the DDCA joint secretary even when the secretary was present in the office. The DDCA president violating the court orders had authorised the joint secretary to issue the notice, thus preventing the secretary from performing his duties. The two employees named in our application have acted upon the orders which amounts to a contempt of the court,” Tihara’s council Gautam Dutta said.

The court, while accepting the application, has issued the show-cause notice the entire DDCA board and the BCCI. The respondents will have till October 1 to reply why contempt proceedings should not be initiated against them.