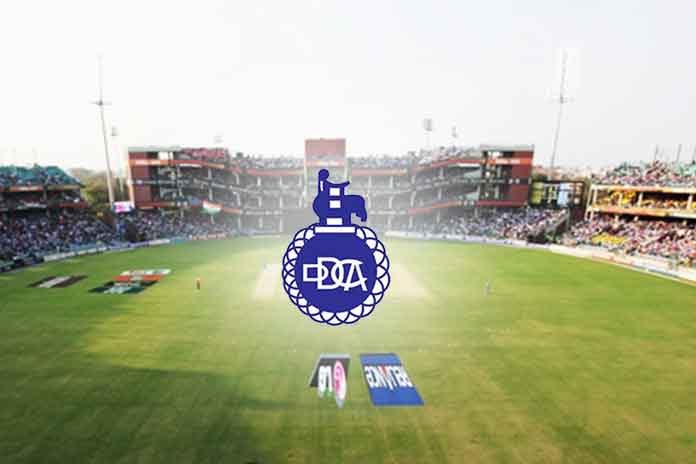 The Delhi and Districts Cricket Association (DDCA) president Rajat Sharma has announced the setting up of two cricket academies for under-privileged kids in the Capital. The likes of Kapil Dev and Gautam Gambhir have agreed to support the endeavour.

The DDCA president has announced a plethora of welfare schemes for State’s present and former cricketers during the Annual Awards Function where Feroz Shah Kotla was named as Arun Jaitley Cricket Stadium.

“Following my friend late Arun Jaitley’s vision, we have decided to have two cricket academies for under-privileged kids. The Delhi Development Authority (DDA) has allotted land in Pitampura and CWG Games village,” the DDCA president said during the ceremony attended by Virat Kohli and his team.

“We will open two academies in Delhi where players from economically weaker background will get free training. Gautam Gambhir, Kapil Dev, Ashish Nehra, Virender Sehwag have agreed to help in this endeavour,” Sharma said.

“Former greats like Sehwag, Nehra and Gambhir have assured me that they will help shape career of these kids free of cost,” he said.Sharma also announced a medical insurance cover for all current first class cricketers.

“We will have insurance cover for all our current players,” he announced.