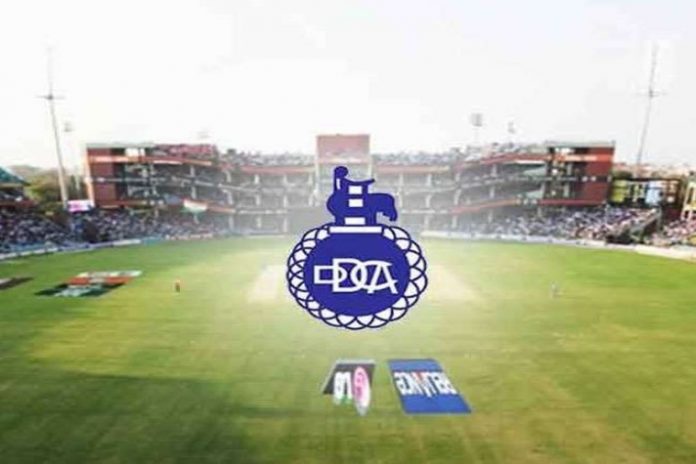 The Delhi and District Cricket Association (DDCA) on Sunday formed a four-member disciplinary committee to probe the incident involving two U-23 players who were called back for allegedly misbehaving with a woman in a hotel before a match.

The incident happened at a Kolkata hotel, a day before the Delhi U-23 team’s CK Nayudu Trophy match against Bengal.

The committee will be headed by Shiv Nandan Sharma, a former Superintendent of Customs and Central Excise, and will also comprise Alok Mittal, Apurv Jain and Sudhir Aggarwal.

Mittal is a Chartered Accountant.

“The decision to form the committee was taken at the AGM today,” DDCA’s senior official Ravi Jain told PTI.

The two players in question are Kuldeep Yadav and Lakshay Thareja, who were on Friday sent home for their alleged misconduct.

Batsman Thareja has, in fact, played a List A match for Delhi and scored a half-century while pacer Kuldeep was set to replace Ishant Sharma in Delhi’s next Ranji game against Punjab.