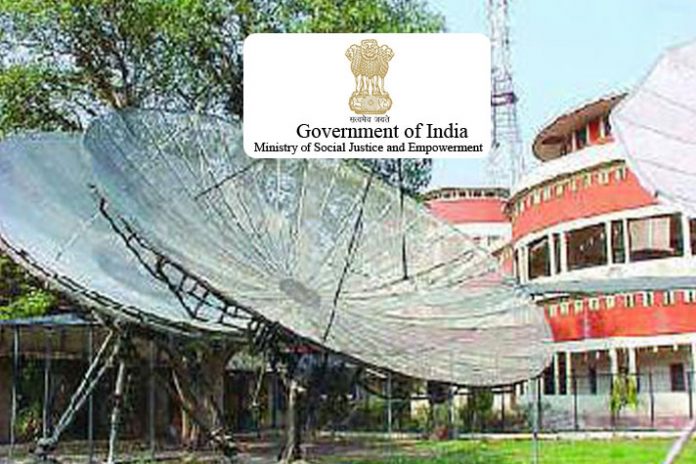 DD Sports figures in the list of 26 channels which Ministry of Information and Broadcasting has made mandatory to carry for all multi system operators (MSOs).

Enforcing stricter compliance, the MIB has also asked the MSOs to furnish affidavits that they are carrying all the 26 DD Channels.

New applicants too will have to submit an affidavit that they will carry the mandatory DD channels on their network.

The move is going to hit hard the private sector sports broadcasters, who heavily rely on subscription revenue to recover their huge investments on media rights.

The MSOs are directed to submit the affidavit within one month from the issue of notice. The MIB has also prescribed the affidavit format, which is available for download on mib.gov.in, digitalindiamib.com.

The ministry stated that the carriage of DD channels is mandatory in view of the contribution of Doordarshan towards dissemination of accurate information about policies and programmes of the government, acceleration of socio-economic change, promotion of national integration and stimulation of scientific temper.

However, the ministry noticed that the same is not being done by several cable operators, which is in contravention of existing rules.

“It has accordingly been decided that an Affidavit be sought from both existing MSOs as well as fresh applicants that they are carrying all 24 DD Channels, besides Lok Sabha and Rajya Sabha TV channels, on their TV network. The same has to be submitted within one month of issue of notice,” the MIB said in its notice.

Recently, the MIB had notified DD Arunprabha as a mandatory DD channel. As per section 8 of The Cable Television Networks (Regulation) Act, 1995, the cable operators will have to compulsorily include the Doordarshan channels notified by the central government in the Official Gazette.

Football to get additional funding from Sports Ministry