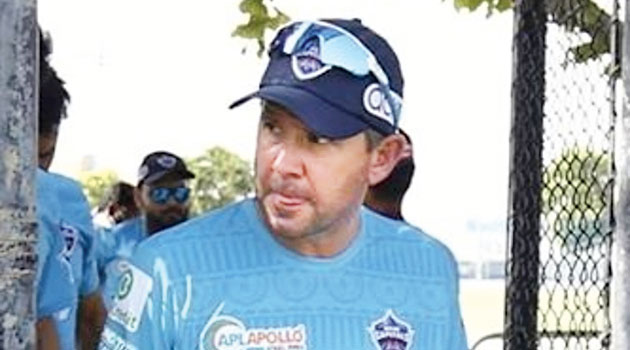 “We should certainly be talking about it,” said Australian batting great Ricky Ponting while elucidating current limited overs skipper Aaron Finch’s recent stand on not taking a knee in support of the Black Lives Matter movement.

While players from the England and West Indies teams took the symbolic position on the field before the start of every match in their three-Test series in July, the same has not happened during Australia’s tour of England.

Finch had said his team decided against taking a knee after raising the matter with England skipper Eoin Morgan because “education around it is more important than the protest”.

Asked about the remarks that did not go down well with West Indian pace legend Michael Holding, Ponting said, “I think what Finch was trying to say (is) that people need more education on the issue before taking a proper stance on it or putting across a protest.”

Holding has been a vocal advocate of the movement that gained momentum with the killing of African American George Floyd in Minneapolis after being pinned to the ground by a white police officer for allegedly using a counterfeit bill.

“It’s a huge issue in world society at this point and as cricketers we should do what we can to help the cause or around that cause. We should certainly be talking about it.”

Asked about Australia’s stance on the BLM movement during their tour of England, head coach Justin Langer acknowledged it could have been discussed more upon the squad’s arrival in the UK as the first sports team from Australia to travel overseas since the COVID-19 pandemic broke.