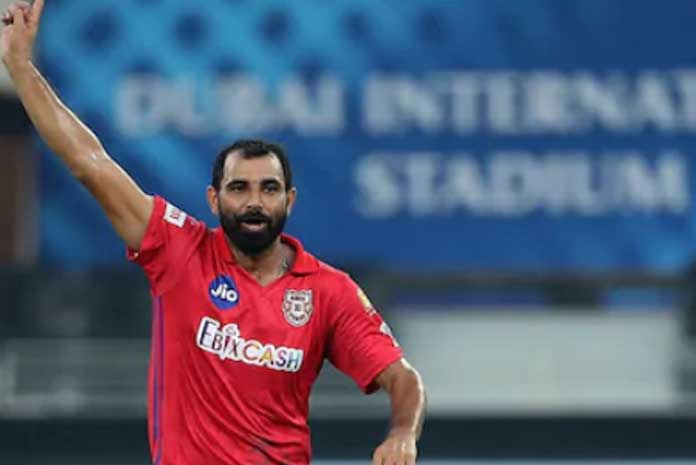 Fast bowler Mohammed Shami of Kings XI Punjab registered his best bowling figures in the Indian Premier League (IPL) by finishing with 3 for 15 in his spell of four overs against Delhi Capitals on Sunday.

DC batsman did not had any answer to Shami’s fiery pace and accuracy. During Punjab’s opening match against Delhi, Shami was lethal right from the start as he accounted the wickets of Prithvi Shaw, Shimron Hetmyer and Shreyas Iyer.

While Shami removed Shaw and Hetmyer in a fiery opening spell, the pacer returned to dismiss Delhi skipper Iyer.

Shami’s previous best was 3/21, which he achieved during the 2019 season against Mumbai Indians.

Delhi finally could manage respectable 157 for 8 as Stoinis hit 50 of just 20 balls.