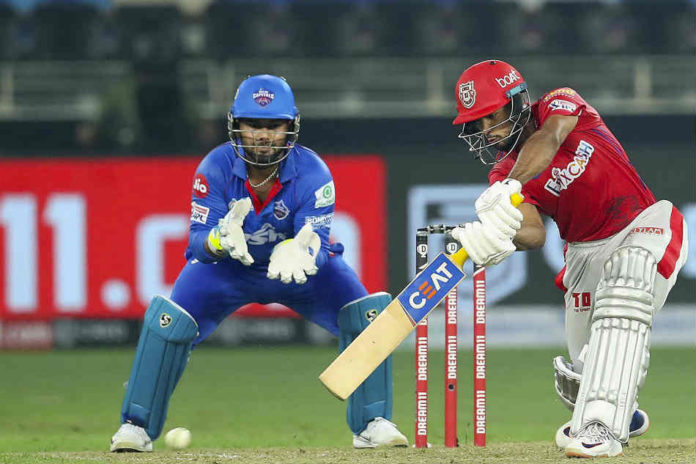 While both teams were tied at 157 for 8, it was Kagiso Rabada, who bowled a brilliant Super Over to clinch it for Capitals.

Before the match went into Super Over, TV footage showed that square leg umpire Menon had called a “run short” when Chris Jordan took a couple of runs off Rabada in the 19th over while playing towards long-on area.

The TV replays showed that Jordan legally completed the first run and the bat was inside the crease. However to KXIP’s horror, Jordan was declared a “short run” which means he didn’t enter his bat inside the crease which wasn’t the case.

If that run would have been allowed, it would have meant that KXI would have won the match inside the 20 overs.

“I don’t agree with the man of the match choice. The umpire who gave this short run should have been man of the match. Short Run nahin tha. And that was the difference,” Sehwag tweeted.

“One short that wasn’t. Technology must take over in these cases…..but that’s possible if only the third umpire spotted it in time. What if #KXIP don’t make it to the final four by 2 points?? Tight,” Chopra wondered aloud.

KXIP can appeal to the IPL Governing Council for a change in decision.