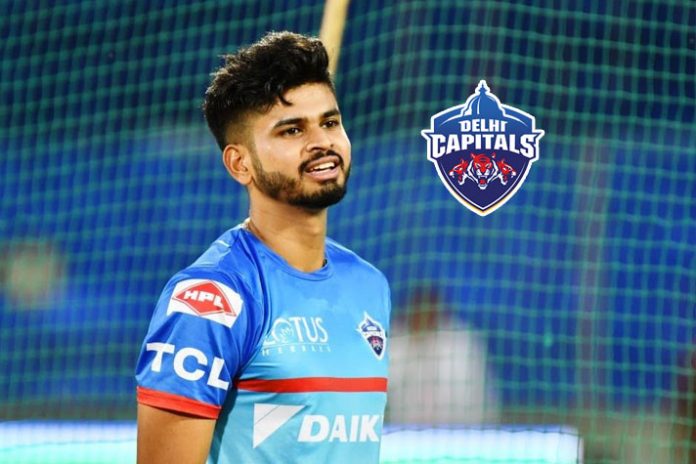 DC vs KXIP IPL 2020: Delhi Capitals all are set to take on Kings XI Punjab in their season opener at Dubai International Stadium on Sunday. Both the teams are looking for a positive start in UAE and probably get their hands on the elusive maiden title. DC to boost its young squad made two additions this year in R Ashwin ( from KXIP) and Ajinkya Rahane (from Mumbai Indians).

Sharing his thoughts on them, he said, Ashwin and Rahane have mixed well within the group and never gave a sense that they are senior players. “They give that extra sense of confidence. You don’t feel they are seniors and are willing to help every individual,” Iyer said, who believes that Ashwin will be beneficial for the team, given his idea of the KXIP core team (Chris Gayle, KL Rahul and Mayank Agarwal) and the slowish nature of the Dubai track.

Iyer and head coach Ricky Ponting held a press conference in which they talked about the team combination, and their preparations for the IPL edition. Ajinkya Rahane remained the centre of attrition for many. The Australian coach said that inclusion adds “more depth” to the side but there will be a healthy competition for middle-order slots during this IPL season.

While the coach didn’t give away much but there is a possibility that India’s Test vice-captain may have to wait for his chance in the playing XI considering the explosive top five (Shikhar Dhawan, Prithvi Shaw, Shreyas Iyer, Rishabh Pant, Shimron Hetmyer) that DC possesses. There is in-form Alex Carey also in the mix.

“We really have a balanced side. There is a lot of competition for middle-order slots. Rahane gives us more depth to our batting,” the Australian legend said on Saturday during his team’s pre-season virtual media conference sitting, alongside skipper Iyer.

“Shikhar had as good a last season as anybody. Prithvi has been training very well. Shreyas has had his best 12 months for the Indian team. We have Pant, Hetmyer and Alex Carey (both left-handers), which gives us a good mix of left-right combination. We have our bases covered,” Ponting said, giving a subtle hint about Rahane’s immediate future.

Ponting also felt that wicketkeeper-batsman Rishabh Pant has been shaping up well since last week and he is expecting another good season from the burly southpaw.

“Pant, during the last week, has really turned the corner well and I would expect him to perform as well as he did last year.

“In DC, we as a coaching group don’t put added pressure on the players. We like to take as much as possible pressure off them. We never expect any such thing from them which they don’t expect from themselves,” the coach said.