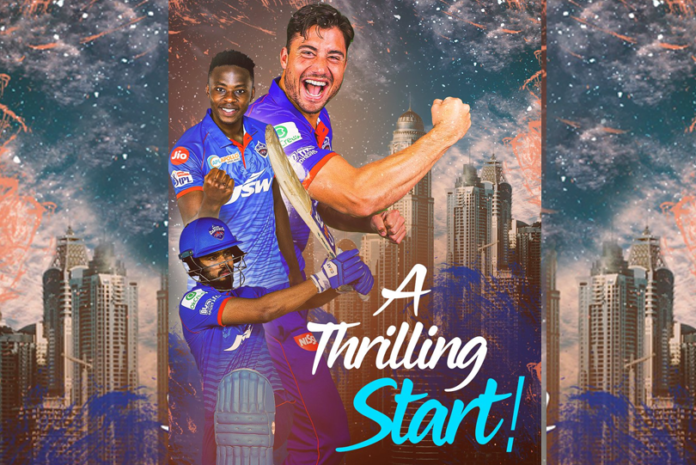 The second match of the season ended with a thrilling win for DC. The Delhi Capitals officials change their twitter handle name from Delhi Capitals to Stoinis And KG Fan Account after Marcus Stoinis and Kagiso Rabada to acknowledge their outstanding contribution in the opening Match. 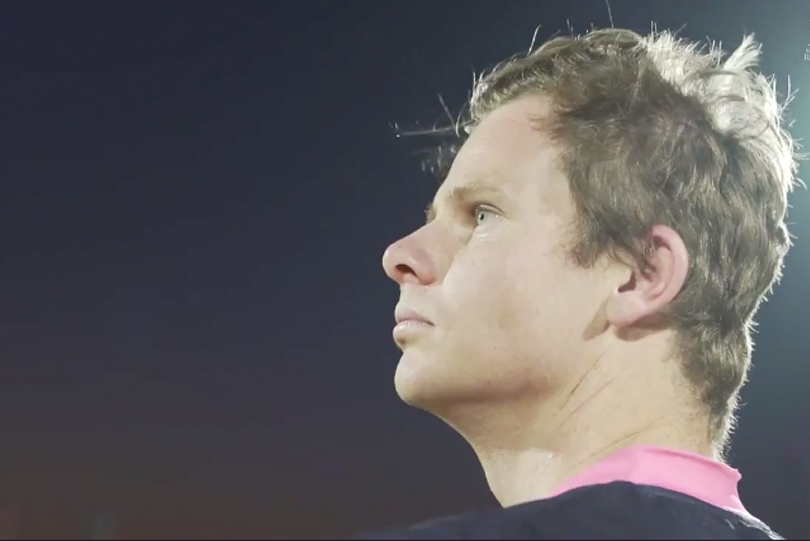 Meanwhile, Shreyas Iyer heaped rich praise on Kagiso Rabada and Marcus Stoinis after the duo came up with game-changing efforts in the Dubai thriller.

On their performance, DC skipper said,” KG was the winning performer, and the way Stonis Batted was Game-Changing”

Kagiso Rabada once again proved to be the ‘King of Super Over’ after Marcus Stoinis’ star turn with both bat and ball ensured a thrilling Super Over win for Delhi Capitals in an IPL encounter against Kings XI Punjab on Sunday.

While Rabada restricted Kings XI to the lowest-ever IPL Super Over total — 2, Marcus Stoinis hit the 4th fastest fifty for Delhi Capitals, slamming 53 from just 21 balls as he rescued the Capitals from 96 for 6 to 157 for 8 in 20 overs. Stoinis bowled the last over of the tied contest as well and defended 1 run in 3 balls, picking up 2 wickets in the last 2 deliveries.

“It was difficult to see the game turning in different directions. We are used to this. Even last season we faced these. KG (Rabada) is the winning performer, and the way Stoinis batted was game-changing,” Iyer said.