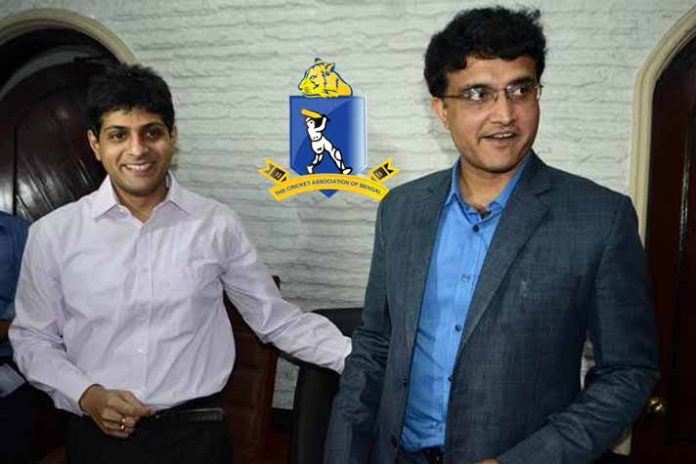 Cricket Association of Bengal is contemplating to start India’s first-ever Day-Night Test against Bangladesh at the Eden Gardens in Kolkata at least an hour early than usual day-night games’ 2.30 pm start.

Cricket Association of Bengal (CAB) secretary Avishek Dalmiya has revealed that best efforts are being made to have a full house at the 68,000-capacity stadium on all the five days of the Test. CAB will be offering the general enclosure daily tickets for as low as ₹50.

Less than a week after becoming BCCI president, the Sourav Ganguly-led board on Tuesday made its biggest announcement when India and Bangladesh mutually agreed to play their first-ever Day-Night Test at Eden Gardens from November 22 to 26, the second game of a two-match series.

Hosts CAB said they would seek BCCI’s clearance for a 1:00 pm or 1.30 pm start, keeping in mind of the dew factor and the spectators convenience.

“One can expect an early start than the usual day/night encounters. It will not be a 2.30pm start. A 1.30pm start would mean the match would get over by 8.30pm and the spectators will return home early,” Dalmiya said.

A final clearance will come from the BCCI in consultation with the broadcasters.

“We will send the tickets for printing as we get the timing confirmation from BCCI and broadcasters. We are planning to bring in school children from the districts and local schools and we don’t want any inconvenience.

“Ticket denominations will be of Rs 50, 100, 150 on a daily basis. We will try our best to pull in as many crowds as possible. We hope it will be a success,” Dalmiya added.

Unlike the traditional Tests, in the Day-Night Test the first break will be of a tea break of 20 minutes followed by a supper break of 40 minutes which would mean one-and-half session will be played under lights.