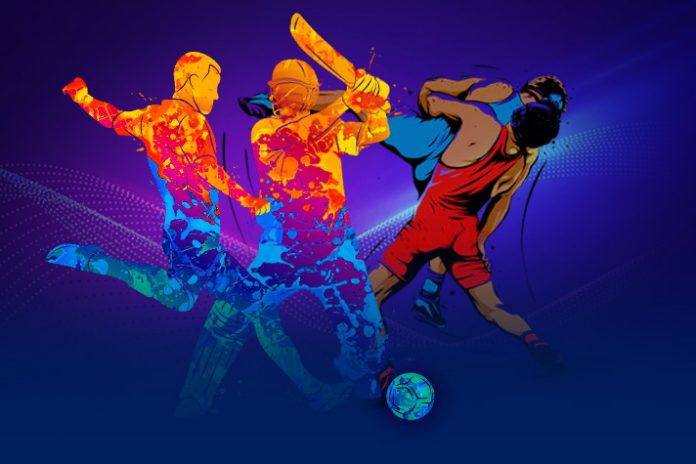 Past decade has seen India’s meteoric rise in staging sports events of global magnitude, beginning with the 2010 Commonwealth Games in New Delhi to hosting international and multinational competitions like the ICC World Cup 2011 (co-hosts), ICC Champions Trophy 2013, 2Thomas and Uber Cup Badminton in New Delhi 2013, Under-17 FIFA World Cup 2017, Kabaddi World for men and women 2016 and Hockey World Cup in Bhubaneswar 2018 among the prominent once to name.

The decade starting with January 1, 2020, is poised to be the most happening in terms of projecting India as a global sports destination. A host of global events are lined up in India with the first of them being the FIFA Women’s World Cup 2020 and the plans to bring the CWG, Asian Games back to India and submit an intense bid for the 2032 Olympic Games, which if worked out perfectly will be the pinnacle of India’s sporting history.

Wrestling Federation of India will be hosting the Asian Wrestling Championship from February 18 to 23 in the National Capital and the future plans include a bid for the UWW World Championship hosting rights.

The plans beyond that are more ambitious. Having already staged successfully the FIFA Under-17 Men’s World Cup and ready to the Women’s Football World Cup finalists, the All-India Football Federation is prepared with aggressive bids to stage the 2022 Under-23 World Cup and 2023 Women’s Asia Cup and the 2024 FIFA Futsal World Cup.

The icing on the cake comes from the India Olympic Association, under the dynamic leadership of Dr Batra, who over the years has emerged as a global sports leader.

If the IOA succeeds in its plans, CWG may be back in India within two decades. The nation might get the opportunity to stage the continental multi discipline games good 48 years after the Delhi Asiad, which had made mascot Appu a household name.

Considering that few nations are coming forward to take the mega costs of hosting the Olympic Games, India’s Olympic bid should not face a stiff competition. Having said it obstacle and resources within the country can be a big challenge, and Dr Batra’s leadership the biggest hope.