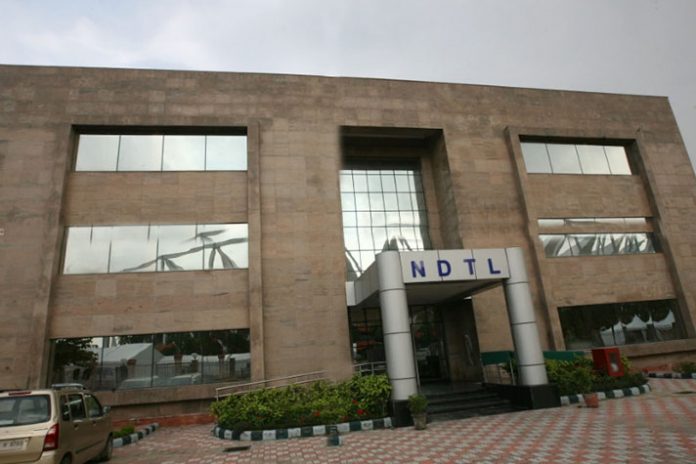 The number of dope positive cases out of the samples tested at the National Dope Testing Laboratory has seen a spike with 57 returning positive in the first two months of this year, according to data released on Tuesday.

The data showed that 452 international testings were done till February this year but did not provide the number dope positive cases regarding Indian and foreign athletes separately.

“Since 1599 is a mix of samples of both Indian and foreign athletes, it cannot be said how many AAFs are of Indian athletes,” NADA Director General Navin Agarwal told PTI.

NDTL is one of the six labs in Asia which is accredited by WADA. The other labs are in China, Japan, South Korea, Qatar, and Thailand.

The first independent testing of international athletes by NDTL was done in 2004.