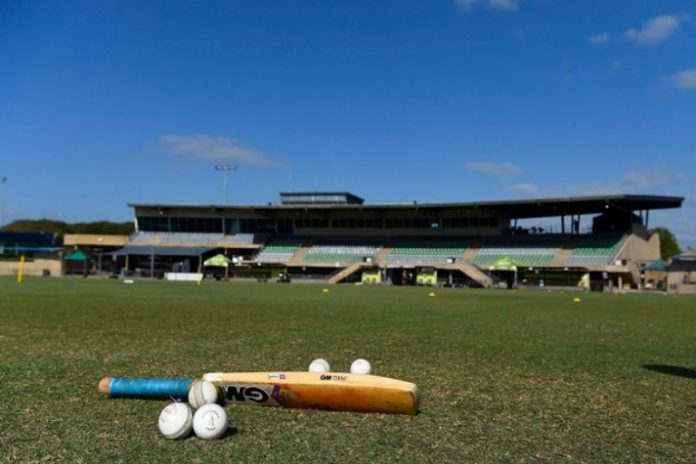 As the Taiwan’s inaugural cricket league Taipei T-10 league heads towards its conclusion with thrill and excitement, we will also witness teams battling out to secure their final positions on the league table. Taiwan Daredevils will encounter ICCT Smashers in the 7th place playoff of the Taipei T-10 League

ICCT Smashers and Taiwan Daredevils would be eager to finish the league with a win. ICCT Smashers haven’t tasted victory yet despite producing some very good performances by their team. Both the teams will look for a win to create a winning momentum for the next season and will look to come back stronger.

Despite their failures in the league, players from both sides have produced some really amazing performances which will be the key to look out for an exciting and a nail biting encounter.

Rain is expected to interrupt the game for a while but we can expect to have a full game. The Temprature will fluctuate between 24 to 36 Celsius