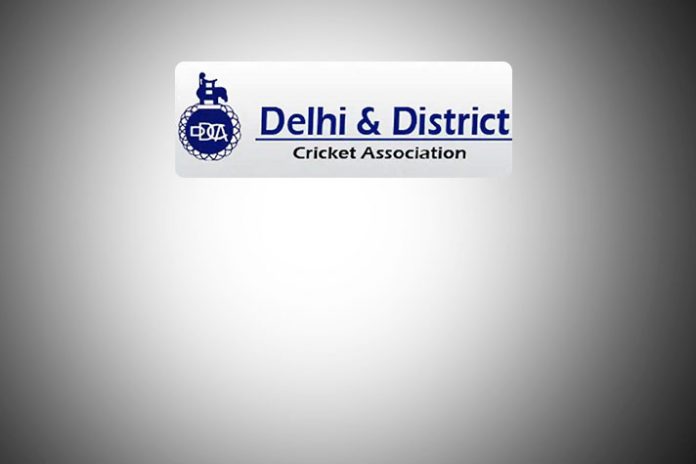 The Delhi and District Cricket Association honorary secretary and director Vinod Tihara has “won yet another legal battle to avert the move to oust him from the office”.

The Additional District Judge 1 (Central) at the Tis Hazari Courts has ordered the DDCA to not to act upon the show-cause notice issued to Vinod Tihara on December 12, 2018. The DDCA is also asked to not to convene the “Special Meeting” of its Board of Directors (the apex council of the body), called vide notice dated December 21, 2018. The meeting as per the notice were to take place on December 29 last year.

Tihara’s counsel had stated in his application to the court that the meeting was called “with a specific agenda to expel the plaintiff (Tihara) from the primary membership of the DDCA and thereby removing him as Director/Secretary of the company”. The governing body for cricket in Delhi is registered as a company with the Registrar of Companies and not as a society as is the case with the majority of the State cricket bodies affiliated to the Board of Control for Cricket in India.

A similar move to remove Tihara earlier was stayed by the Additional District Judge and upheld by the Delhi High Court on the ground that the secretary / director has been elected by 4,300 members of the DDCA and therefore the association president Rajat Sharma was not competent to expel him.

The court while passing the order in Tihara’s favour also dismissed that DDCA’s argument that the present suit was barred from hearing at the District Courts under the Companies Act as the DDCA is a registered company and thus governed by the Companies Act.

The court in its order has stated that “the plaintiff (Tihara) has been administrator, i.e., Honorary Secretary, and has been executing the routine work of the DDCA, there for the balance of convenience lies in favour of the plaintiff (Tihara). It is also proved that the plaintiff would suffer irreparable loss if he is denied the relief prayed for (stay on the show-cause notice and the notice to call the special meeting). There for defendants (DDCA, BCCI, DDCA president Sharma and the ombudsman), their agents, servants, representatives and / or anyone acting on their behalf are hereby restrained from acting upon the show cause notice dated 20.12.2018 and or convening the “Special Meeting” of the board of directors….or such other meeting of the DDCA on any other date with the similar agenda and also restrained from giving effect to the proposed resolution to “expel or remove” the plaintiff (Tihara) from the Company (DDCA) thereby virtually removing him from being the secretary / director of the DDCA.

InsideSport.co is in possession of the court order dated February 2, 2019.

Tihara declined to comment on the  order. “The truth must prevail. The law is taking its own course. I have no comment to offer on this,” he said. “All must work in the interest of the game and cricketers in the Capital. The interests of the players, the DDCA members and the body are more important and that is my sole commitment.”

Interestingly enough, Tihara and Rajat Sharma have jointly contested the DDCA elections in June-July last year under the “Vinod Tihara panel” panel. However, the two have since fallen apart as Tihara accused Sharma of trying to run the DDCA as a personal company by shifting all operations from the latter’s Noida office, where he runs of India’s leading Hindi news channels.

The DDCA interest have since taken the back seat as the fraction-riddled body is entangled in a legal mess that has reached the Apex Court of the country.